The Lexicon of the Cool

In English:
Cool: a basic reference to moderation in coldness, metaphorically composure under fire.
Cool, composed, collected, unruffled, nonchalant, imperturbable, detached. All adjectives which can be applied to a person to indicte calmness, especially in time of stress. Cool has the widest application, Usually it implies merely a high degree of self-control, though it may also indicate aloofness (unsympathetic, distant in behaviour/feeling).
“Ability to be nonchalant at the right moment”
“to act as though one’s mind is in another world”

“The ‘mask’ of coolness is worn not only in times of stress but also of pleasure, in fields of expressive performance and the dance.” Control, stability, composure […] elements of an all embracing aesthetic attitude
An aesthetic of cool: deeply and complexly motivated, consciously artistic, interweaving of elements serious and pleasurable, of responsibility and of play.

“The philosophy of cool is the belief that the purer, the cooler a person becomes, the more ancestral he becomes. Mastery of self enables a person to transcend time and elude preoccupation. …where one person restores another to serenity (“cools it heart”).”

The concept of cool is a “West African/Afro-American metaphor of moral aesthetics accomplishment” (R. Farris Thompson).

“African definition of metaphorical or mystical coolness is more complicated than Western notions of sang-froid, cooling off, or even ice determination.” […] “(1) discretion (2) healing (3) rebirth (4) newness or purity”

Cool is the mask of mind itself. Dignity, insight, commanding power of mind and body.

“If, therefore, in the cool, wild upsurges of animal vitality are tempered by metaphorical calm, such is the elegance of this symbolically phrased reconciliation that humor ans ectasy are not necessarily denied.”

Primary methaphoric extension is …”control, having the value of composure in the individual context, social stability in the context of the group. […] Put another way, coolness has to do with transcendental balance.”

“In this generously illustrated book, scholar and teacher Robert Farris Thompson gives us the definitive account of cool–not cool the adjective–cool the aesthetic; the cool fundamental to the culture of the Black Atlantic and expressed in ideals of balance and control; the cool of “creative matters, full of motion and brilliance”; the cool of individual and social responsibility. Cool has ancient roots in Nigeria, is still evident in “shared traits” of West African dance, and came to the Americas with slaves who wove it into a rich and dynamic creole civilization. No one is better able to uncover and recount this extraordinary story of change and survival than Thompson, a polymath with a gift for insights into the interconnectedness of cultures. He shows us the cool’s reinvention in terminologies galore; clothing, gesture, and body language; sports, especially basketball; music and dance; religious practices; and art in various guises, yardshows and quilts, paintings and gallery installations. Cool is “the mask of mind itself,” Thompson concludes, the means for attaining the calm and balance of transcendence when facing difficulty, whether playing bebop and/or confronting racist brutality.”

“black cool? It used to be something ineffable but indisputable. Certain African-American cultural figures — in music, in movies, in sports — rose above what was manifestly a divided, unjust society and in the process managed to seem singularly unruffled. They kept themselves together by holding themselves slightly apart, maintaining an air of inscrutability, of not quite being known. They were cool.” […]”Black is the gold standard for cool, and you don’t need to look any further than the coolest thing of the last century, rock and roll, to see the ways in which white culture clearly sensed that the road to cool involved borrowing from black culture.” (Ahmir ‘Questlove’ Thompson, 2014)

Black Cool explores the ineffable state and aesthetic of Black Cool. From the effortless reserve of Miles Davis in khakis on an early album cover, to the shock of resistance in black women’s fashion from Angela Davis to Rihanna, to the cadence of poets as diverse as Staceyann Chin and Audre Lorde, Black Cool looks at the roots of Black Cool and attempts to name elements of the phenomena that have emerged to shape the global expectation of cool itself.

“Cool is an original American sensibility and remains a global obsession. In the early 1940s, legendary jazz saxophonist Lester Young brought this central African American concept into the modern vernacular. Cool became a password in bohemian life connoting a balanced state of mind, a dynamic mode of performance, and a certain stylish stoicism. A cool person has a situation under control, and with a signature style.” 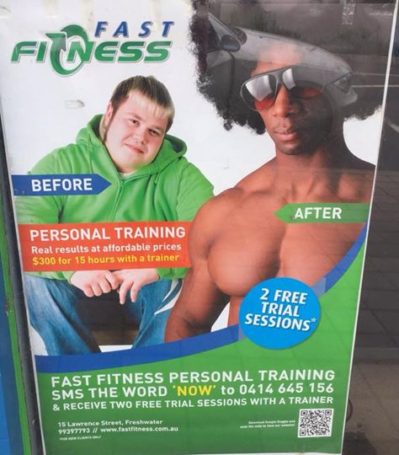 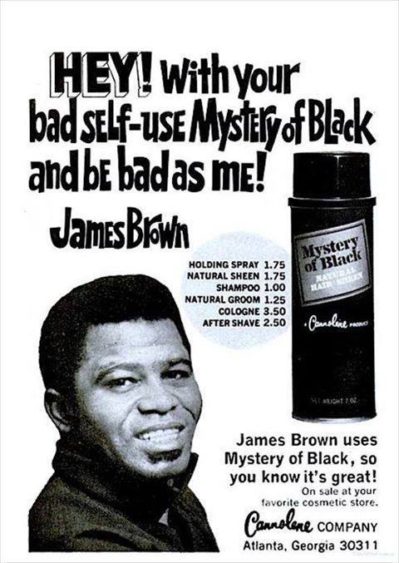