What is Cultural appropriation

In a clip taken from The Daily Show with Trevor Noah on September 7, 2017, Dulce Sloan defines cultural appropriation as “when you take something that defines the culture that you’re not a part of and profit off of it.” [0’50’’]. In the essay ’In defence of Cultural Appropriation’ published in the New York Times, Kenan Malik quotes the definition of Susan Scafidi, a law professor at Fordham University, who defines it as “taking intellectual property, traditional knowledge, cultural expressions, or artifacts from someone else’s culture without permission.” This can include the “unauthorized use of another culture’s dance, dress, music, language, folklore, cuisine, traditional medicine, religious symbols, etc.” (Malik, 2017)

Appropriation suggest theft. It resembles a colonial attitude of Europeans invading African land or American soil, stealing it and its sources, meanwhile extruding or killing the original inhabitants of that soil. Colonialism is a manifestation of the thirst for property, the hunger for possessing the world and everything in it. Its land, its water, its gold, its oil, its food, its spices, its people…
Culture however is not the same as possessions. It is at best mediated by objects and artefacts. And there is where cultural appropriation gets highly complex. Kenan Malik argues that what is seen as cultural appropriation is not theft, but “messy interaction”. Because “Nobody owns a culture, but everyone inhabits one, and in inhabiting a culture, one finds the tools for reaching out to other cultures.” (Malik, 2017).
And Trevor Noah: “[…] for me this is weird— where I come from (South-Africa), cultural appropriation isn’t really a big deal, right? My family’s always trying to get my white friends to wear African clothes. They don’t view it as white people trying to steal our culture, they think they’re embracing it.” [2’45”]

[1’45”] — Trevor: “Some people look at these examples and say: “Why the fuzz?””
Dulce: “[…] when white people “discover” [a.k.a. Columbusing ed.] something that used to be considered ghetto. […] [2’15”] — “Big butts used to be considered undesirable, but since the Kardashians bought all of theirs, now everybody wants one.” […]“[T]his is about equality. If minorities were equal, they wouldn’t worry about people taking their culture, because that wouldn’t be all they have. Look, white people, if you’re gonna appropriate, take everything— take the good and the bad. You can take my struggle too.”

Critics of cultural appropriation insist that they are opposed not to cultural engagement, but to racism. They want to protect marginalized cultures and ensure that such cultures speak for themselves, not simply be seen through the eyes of more privileged groups.

Maisha Z. Johnson:  “A deeper understanding of cultural appropriation also refers to a particular power dynamic in which members of a dominant culture take elements from a culture of people who have been systematically oppressed by that dominant group.” (Johnson, 2015)

The examples of Miley twerking at the VMA of 2014 or the popularisation of ‘big butts’ by white women, White people saving jazz (LaLaLand) are obvious and historically incorrect. And Mickey Mouse, the iconic poster-boy (or shall I say poster-mouse) of The Walt Disney Company is a “white washed’ version of a black face minstrel, a black stereotype, inspired on ‘The Jazz Singer’.

With cultural appropriation the main question is “who owns a culture and who is profiting?” Who benefits of the appropriation? Who takes from who and what is their relation and history? And who profits? Who claims to be the ‘original’?

In Defense of Cultural Appropriation by Kenan Malik 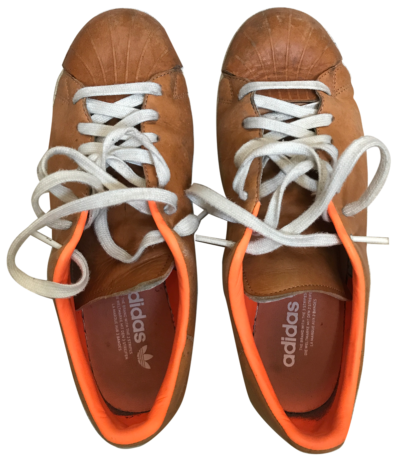 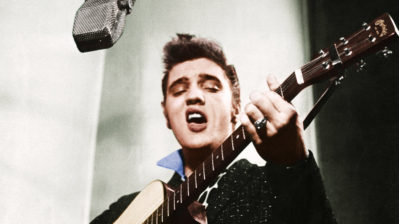 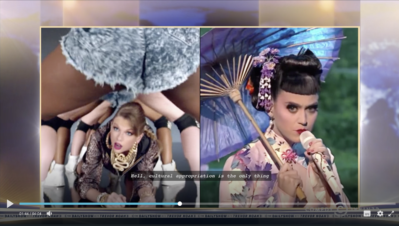 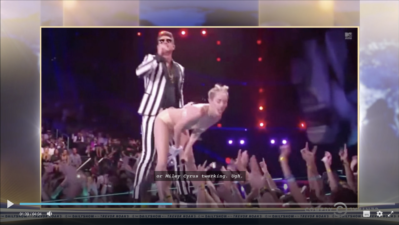 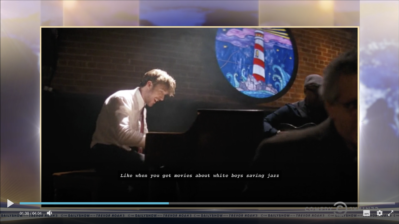