The remix as described in the following section is meant as a method to analyse and understand (the role of) images in a 21C visual culture. This method has it’s roots and borrows (or ‘samples‘) extensively from pop. & music culture and especially hiphop. However it is a method that is tailor-made for visual culture and meant as a tool for designers and visual artists for analyses as well as for strategie.

construction vs deconstruction. Images are visual languages that tell us stories and are grounded in our ideologies.

The first point of A remixer’s manifesto: “1. Culture always builds on the past.”

The image itself is not singular or does not stand alone. It is contextual and relational (beide termen uitleggen).

* Analysis is the process of breaking a complex topic or substance into smaller parts in order to gain a better understanding of it. The technique has been applied in the study of mathematics and logic since before Aristotle (384–322 B.C.), though analysis as a formal concept is a relatively recent development. (https://en.wikipedia.org/wiki/Analysis, geraadpleegd 28-05-2018)

This is not about open source/free culture, technology and copyright. Can be used for culture, societal, trends, genre, generation, era, movement, style, aesthetics and in general ‘visual languages’. By restructuring (editing), you will prove how your use the ‘remix’ to understand the relation between ‘language’ and ‘ideology’.

The remix can be seen as a

1) visual researchmethod that unravels or deconstructs  existing images to understand the references, strategies & systems behind them…

2) designmethod that uses strategies to subvert systems by combining & re-editing existing images to produce something new.

‘references’ — The sample, a selection, a cut-out. Whosampled.com 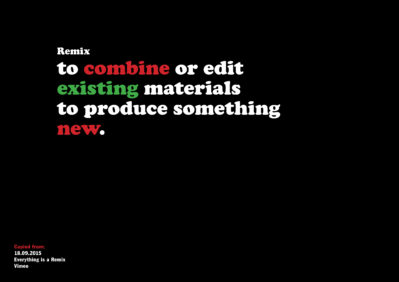 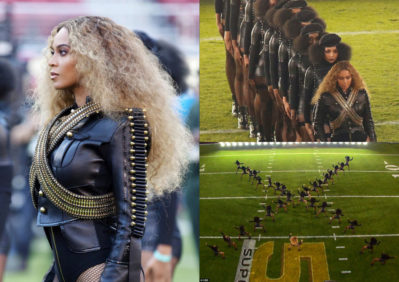 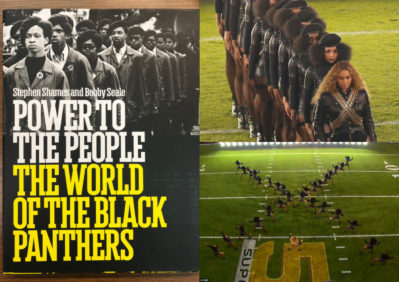 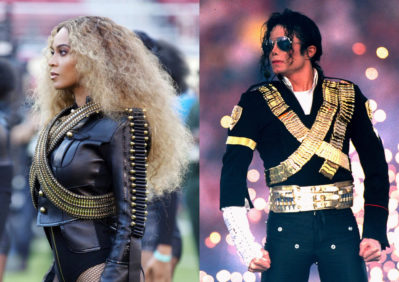 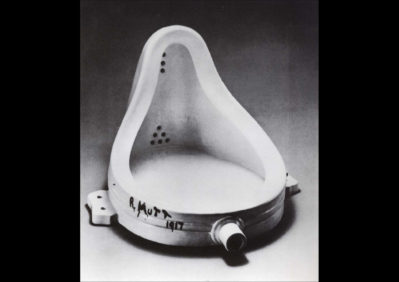 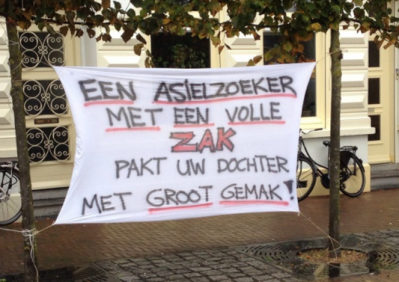 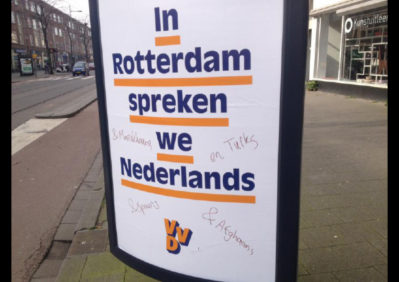