Zwart van Roet (black of soot): the blacker, the dirtier a.k.a. Washing the Blackamoor White

Even though ‘chimney Pete’ is seen as an acceptable and harmless alternative, the racist stereotype lurks beneath the surface. This video by AD (a Dutch Newspaper) was published on Youtube Channel, called “Zwarte Piet, Bruine Piet” (Black Pete, Brown Pete) on 15 nov. 2007. In this short story the stereotype “Washing the Blackamoor White” is reinforced: black skin equals a dirty skin, unpure and uncivilised. This stereotype echoes through history, not only through the character of Black Pete, but also in a recent advertisement of Dove.

“Back in the days […] there were these nice square chimneys… I fitted though those. And that [soot] is still in my skin. But these young Petes are not small enough to fit through these tiny holes. They were return to their own natural color, as to speak. With me, it is not out of my system. But if i keep on washing, then it is possible that next year, I will get the young tone again.” (Translation by author).

“Henry Stanley, the imperial adventurers who famously traced Livingstone (‘Dr Livingstone, I presume’) in Central Africa in 1871, […] believed that the spread of commodities would make ‘civilisation’ in Africa inevitable […]. His exploits became associated with Pears’ Soap, Bovril and and various brands of tea. Soap symbolised this ‘racializing’ of the domestic world and ‘domestications’ of the colonial world. In its capacity to cleanse and purify, soap acquired, in the fantasy world of imperial advertising, the quality of a fetish-object. It apparantly had the power to wash black skin white as well ad being capable of washing of the soot, grime and dirt of the industrial slums and their inhabitants —the unwashed poor— at home, while at the same time keeping the imperial body clean and pure in the racially polluted contact zones ‘out there’ in the Empire.” (Hall 1997,240/241) 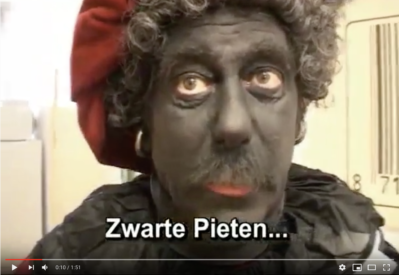 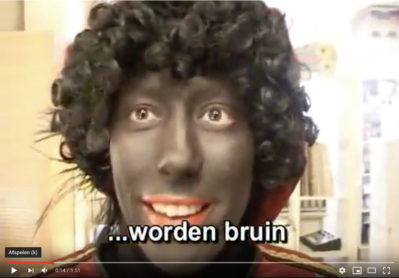 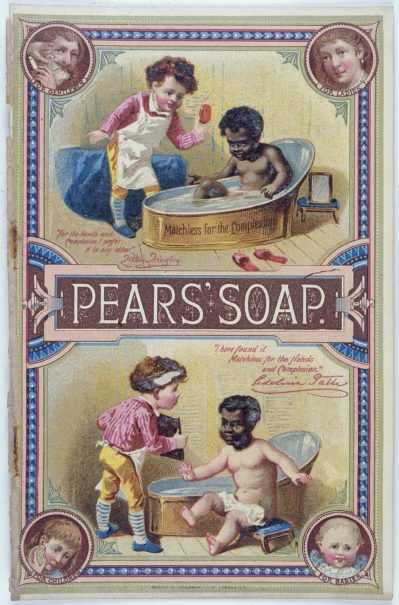 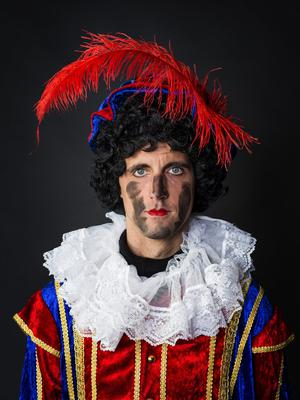 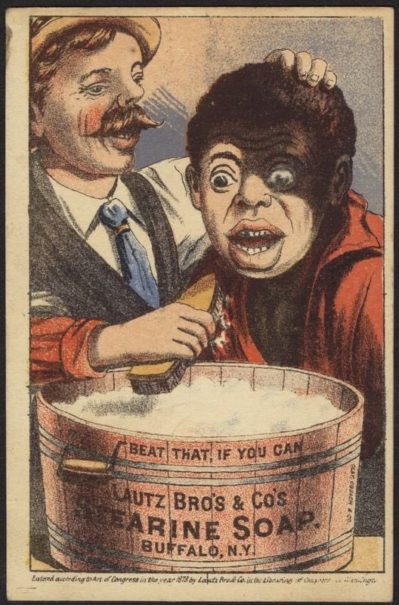 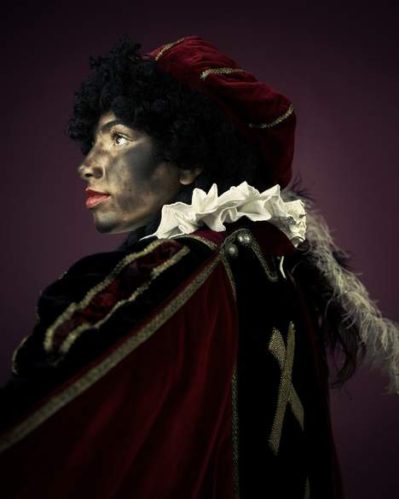