“In the eighteenth and nineteenth centuries popular representations of daily life under slavery, ownership and servitude are shown as so ‘natural’ that they require no comment. It was part of the natural order of things that white men should sit and slaves should stand: that white women rode and slave men ran after them shading them. […] These images are a form of ritualized degradation. On the other hand, some representations are idealised and sentimentalised rather than degraded, while remaining stereotypical, These are the ‘noble savage’ to the ‘debased servants’ of the previous type.” (Hall 1997, 245) 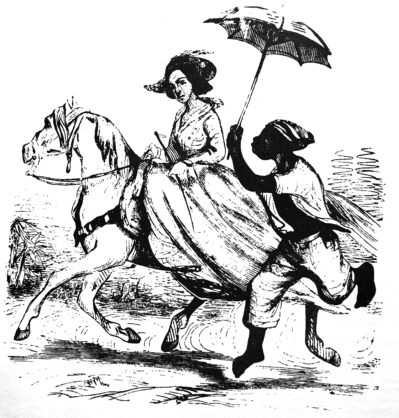 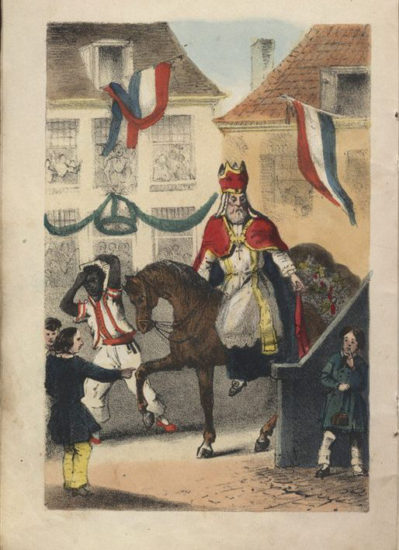 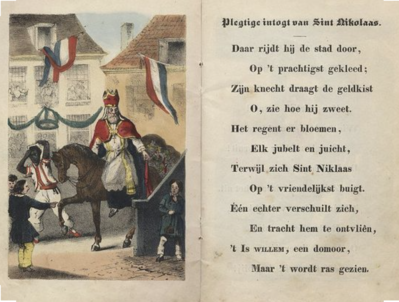 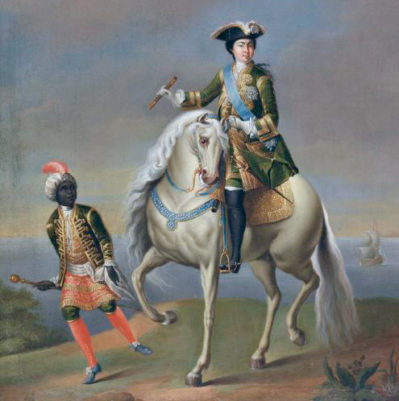 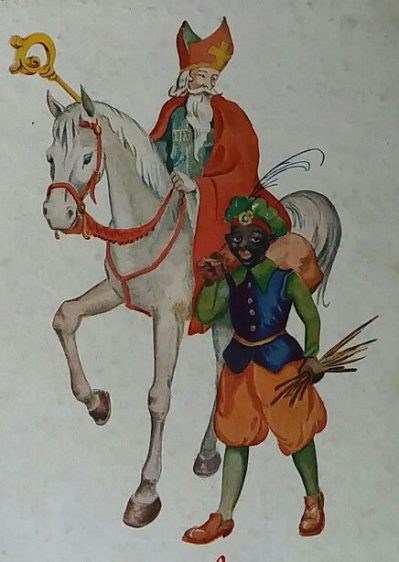 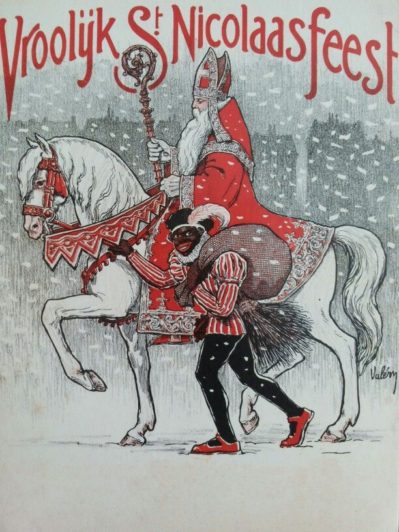 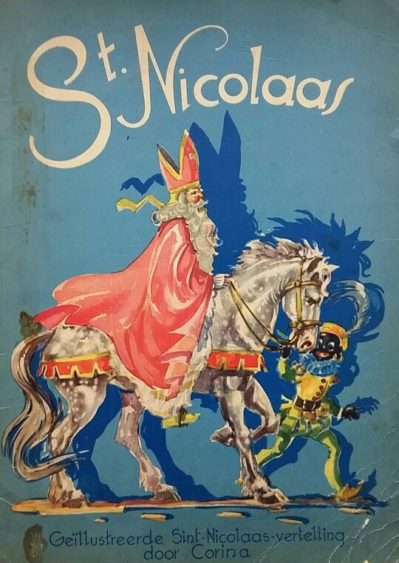 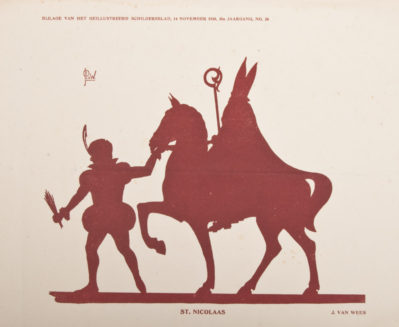 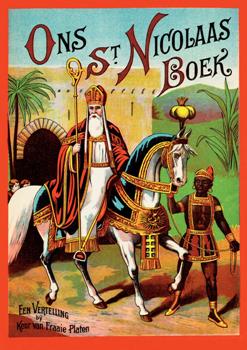