“Wie zoet is krijgt lekkers…” a.k.a. How candy and exotic delicacies are use to display racial stereotypes

“Black Pete. I just watched the eight-o-clock news and have seen that all problems in The Netherlands are solved, since we get bright yellow CheesePetes and Stroopwafel(Syrup waffle)Petes . To me it would make a lot of sense to name the traditional [meaning: Black] Petes from now on ChocolatePetes and LicoricePetes. That, maybe, ends the discussion. — Huub Berensen, Luzern.”

St Nicolaas brings sugary treats with him, specifically speculaas (ginger cookies), pepernoten, chocolate, sweets and tangerines. Black characters have been displayed for many years on advertisements and packaging of exotic foods and delicacies. The illustrations of heads, silhouettes, bodies and clothes have been used as symbols to brand these commodities (chocolate, coffee, sugar) from the colonies to the Western world. Or the peculiar color of the candy (liquorice) became the spark to show the racial stereotypes.

In this visual article, you can find an anthology of food, candy and delicacies that use black stereotypes, starting with Black Pete. 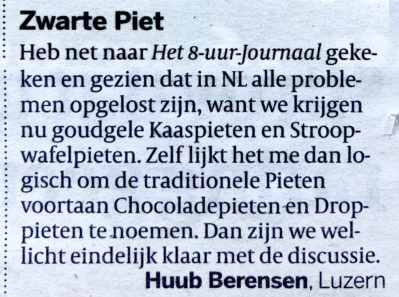 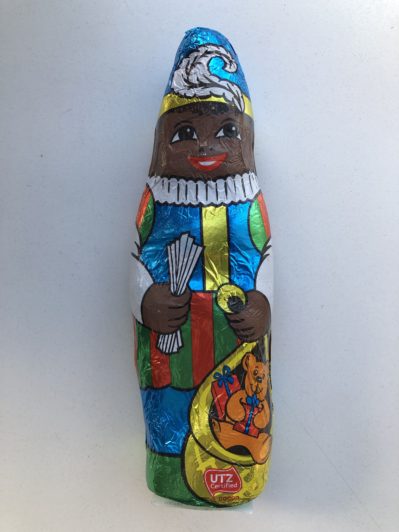 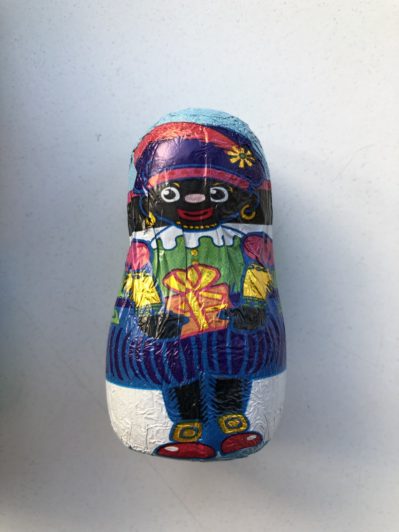 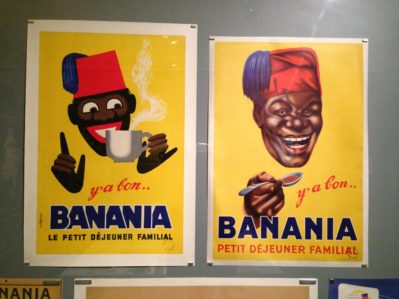 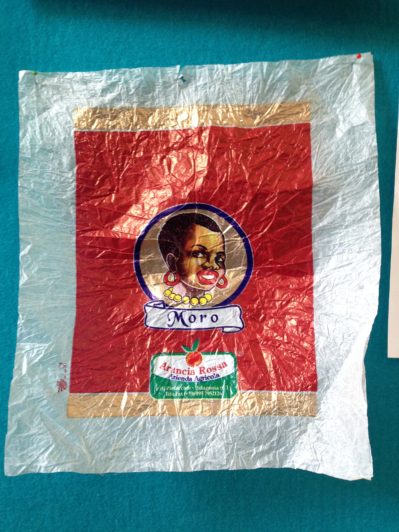 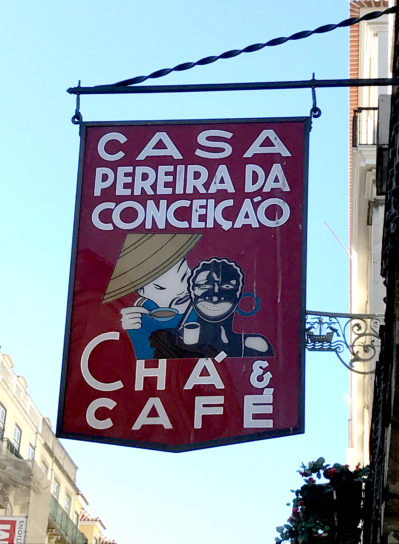 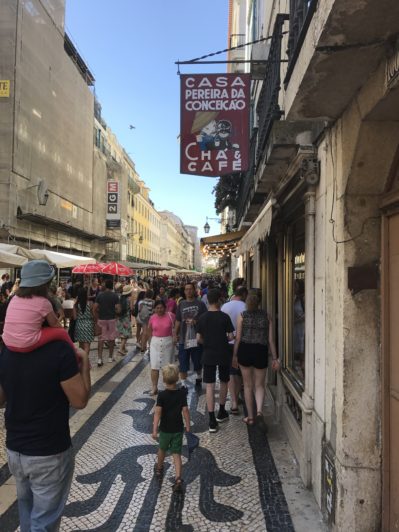 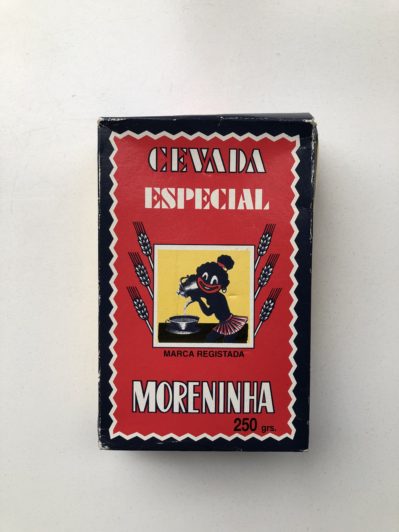 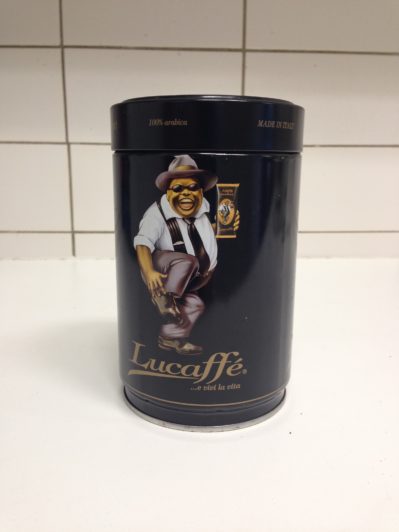 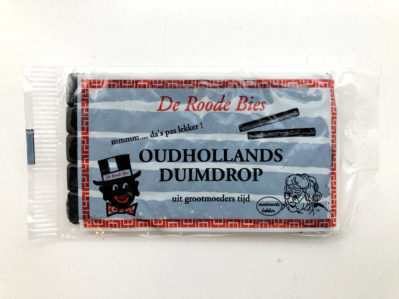 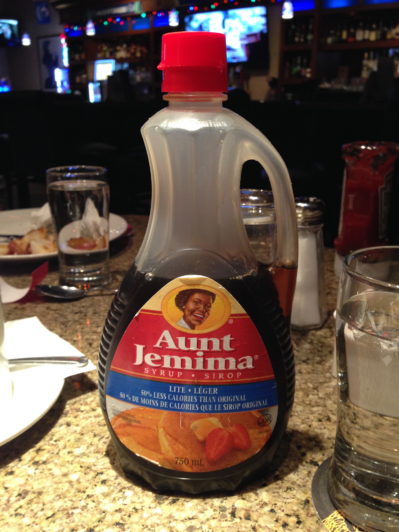 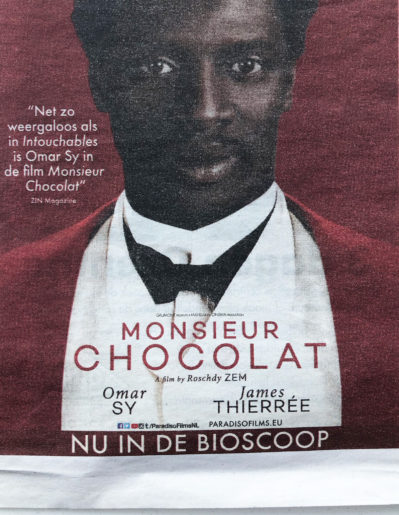