“Black is beautiful” a.k.a. Turning the stereotype around

Is the Black Pete character a ‘problem’ that should be ‘solved’ by introducing ‘Soot Petes’? Or is this stereotype a symptom of a deep-rooted but ignored, institutional racism that is “culturally embedded in our societal DNA” (Özdil, 2014)?

Racism and the lack of (historical, social, economical, cultural and political) awareness in The Netherlands is and will be an issue that we have to continue to discuss. A way to do this is to address not only the overt racism of football hooligans, but also the more subliminal stereotypes, prejudices and biases we have as a nation. One of the strategies can be the reversal of stereotypes. Or, since Sinterklaas can also be considered as a celebration to mock family and friends through ‘surprises’ and poems, why not mock our Dutch whiteness by showing these stereotypes.

Fresku’s “Roze PietenDiscussie/Pink Pete Discussion” (YouTube) is a scenario for white people to imagine what happens if they would be stereotyped.

“The New Sint gives red and white roses as a message of love, friendship and peace. Besides that he gives fruit. By doing this, he support a healthy lifestyle for children. His motto is: “every child is a saint”. This way, he motivates them to find the best in themselves and express this. Just as St. Nicolas did” (denieuwesint.com)

Read more about the history of resistance to Black Pete as a black face character in “The struggle for Zwarte Piet” by John Helsloot, found on ‘Digitale Bibliotheek voor de Nederlandse Letteren’. (www.dbnl.org). 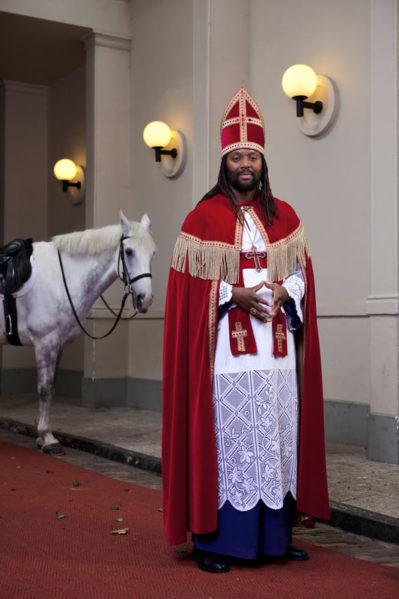 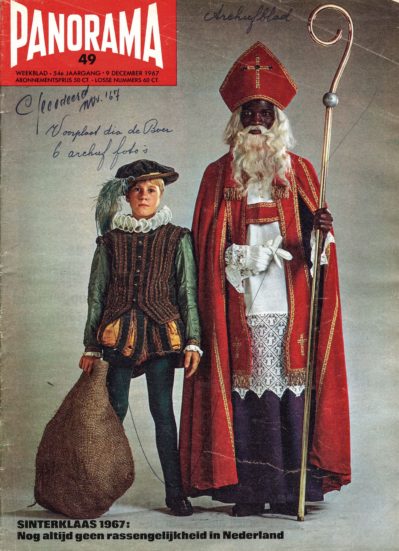 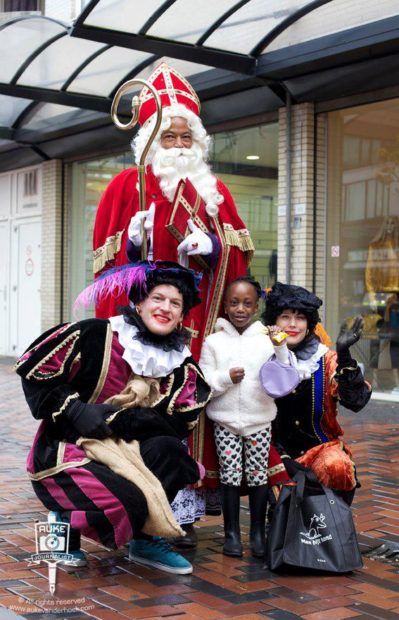 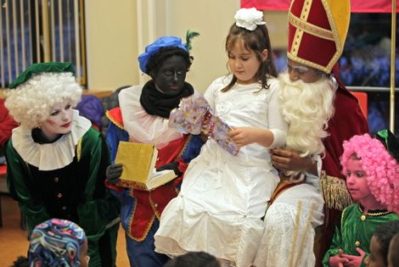 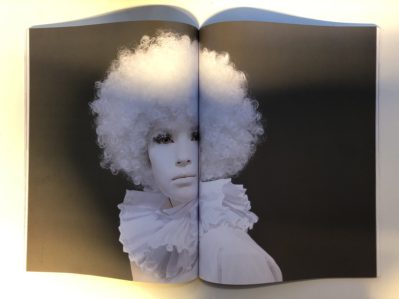 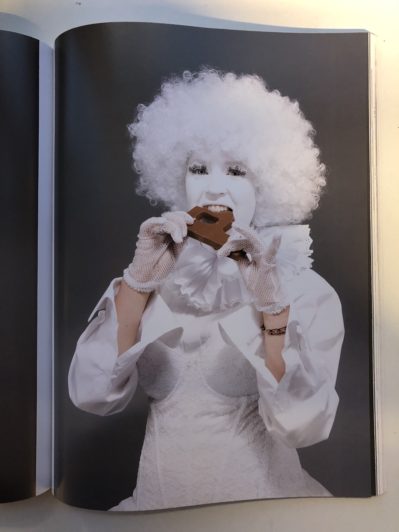 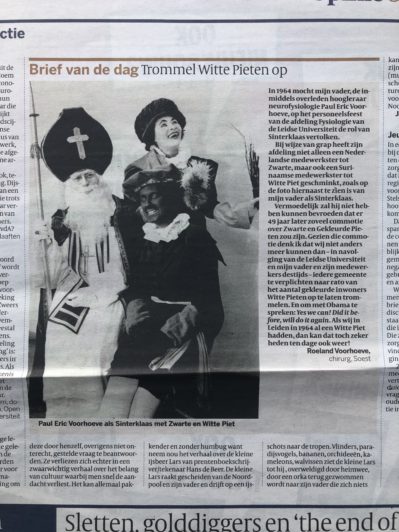