Notes on ‘The Black Panthers: Vanguard of the Revolution’ by Stanley Nelson (2015)

The Black Panthers: Vanguard of the Revolution (2015) tells the rise and fall of the Black Panther Party, one of the 20th century’s most alluring and controversial organizations that captivated the world’s attention for nearly 50 years.

Elaine Brown —who chaired the Black Panther Party from 1974 until 1977— was very critical on the well received documentary of Stanley Nelson, which she voiced in this ‘REBUTTAL’ found on The Daily Beast.

“Minimizing the role of Huey Newton, founder of the Party, along with Bobby Seale, Nelson elevates the role in the Party of Eldridge Cleaver—who individually did more to try to destroy the Party than the U.S. government. This elevation of Cleaver is a clue to the point of Nelson’s “documentary”—to produce a piece of provocative propaganda worthy of the FBI itself. Though Cleaver was but a fleeting darling of the establishment press who was in the Party for no more than a year or so before being expelled, footage of Cleaver and “Cleaverites” overwhelms almost half of Nelson’s two-hour film.

While referencing the COINTELPRO operations of the FBI, which has been well-documented to have had the goal of discrediting, disrupting or destroying the Black Panther Party, Nelson reduces the massive, brutal effort by the U.S. government to destroy the Party to the story of traitor William O’Neal, who infiltrated the Illinois Chapter of the Party as an agent of the FBI. And, while showing emotional interviews with survivors of the ferocious, 1969 raid on the Party’s Los Angeles office by the Los Angeles Police Department’s newly-formed SWAT Team, Nelson erases the fact that this assault, like the murder of Fred Hampton in Chicago, was in fact orchestrated by the government of the United States—and this, despite that no other organization in the history of the United States has been so targeted by the government for elimination. Had he chosen to do the right thing, Nelson would have had to open up his film to the broad question of why the Party was so targeted by the United States government.

Though he focuses most of his film on the personal remembrances of Party members and purported Party members, Nelson deletes the memory and martyrdom of Party heroes like George Jackson, Bunchy Carter, and John Huggins.” (Elaine Brown, leader Black Panther Party)

“Like new-right ideologue David Horowitz, Nelson paints Huey as a thug, a “maniac,” according to an interview he highlights with one former Panther—a man harboring a lifelong, apolitical grudge against Huey, whom he never knew or even met. Nelson’s Huey is then reduced to a thug and drug addict killed by his own “demonic” behavior. Although Huey was killed 10 years after the Party’s demise, Nelson ties Huey’s tragic murder to the death of the Party. This opens the way to his wholesale condemnation of the Party as a fascinating cult-like group that died out on account of the leadership of a drug-addicted maniac. In this, he exonerates the government’s vicious COINTELPRO activities, and discredits and destroys the very history and memory of the Party.

If Nelson knew the black community, he would know that Huey remains a hero to black people, especially those still locked in the impoverished corners of America. In West Oakland, where the Party started, the locale of Huey’s murder is deemed sacred ground.” (Elaine Brown, leader Black Panther Party) 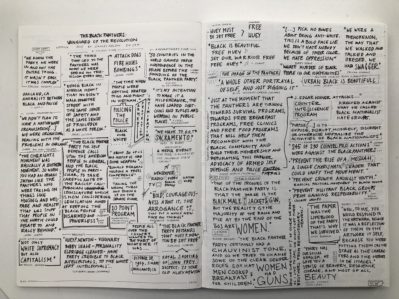 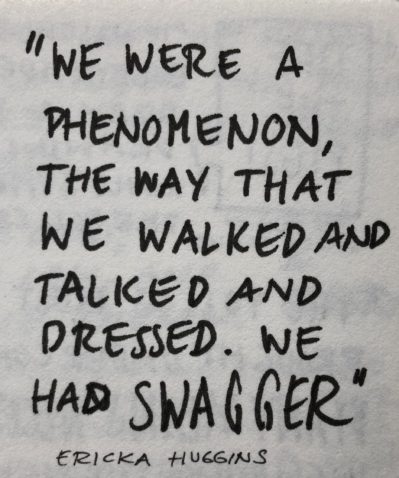 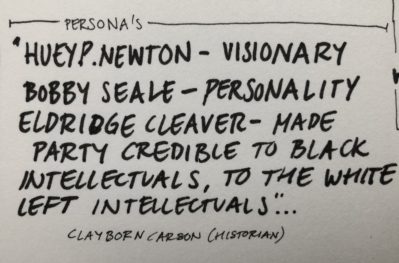 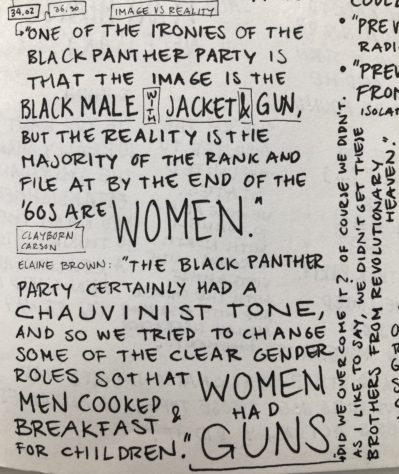 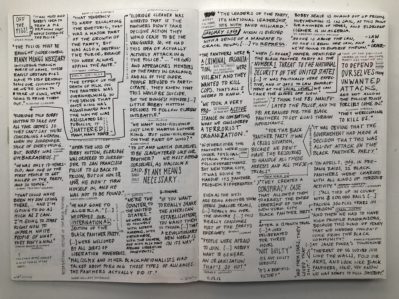 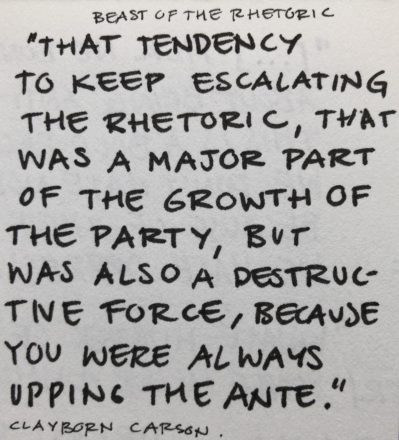 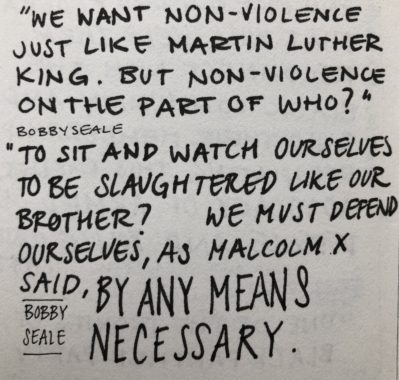 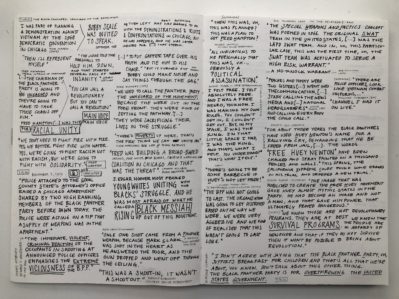 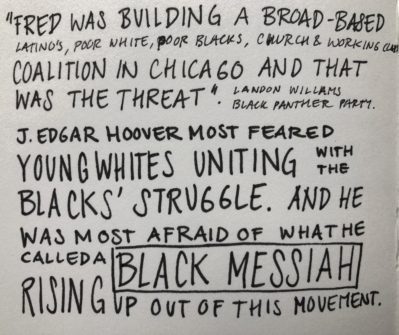 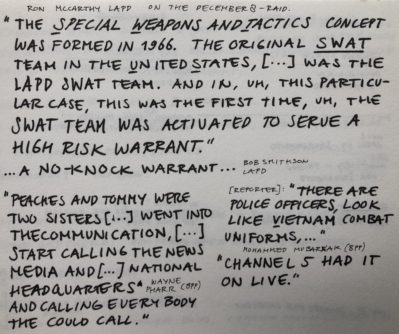 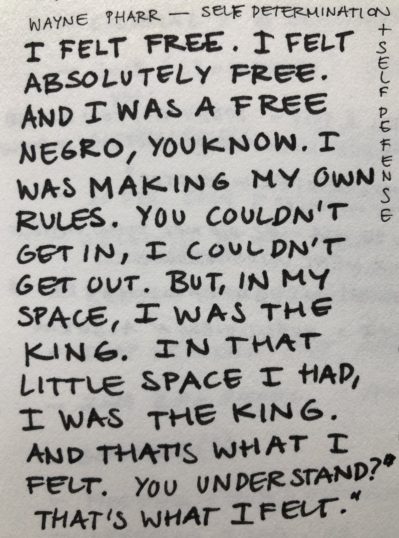