Even though the Dutch believe that Black Pete transformed in the 1970 into a friendly, gentle partner of St. Nicolas, he originated from a character that punishes. He is not only the executioner of the judgements of Santa (“naughty or nice”), he is also the dark antagonist of the holy bearer of light. This conflict between darkness and light is part of traditional pagan solstice rituals and celebrations. And St. Nicolas has it’s roots in these winter solstice celebrations; for example seen in the Krampus ritual in Austria.

While some argue that this pagan origin proves that the figure of Black Pete is not a reference to racist stereotypes, it clearly shows how we, Dutch people, have connected the color black to evil, sin and hell. A country without any history in slavery, colonialism and racism could argue that the visual similarity is coincidental. The Netherlands does not fit this description.

“The ‘roe’ [bundle of rattan] is a regular feature of the St. Nicolas celebration (next to a black face, bag and chain) and, although banned  by pedagogues, as an attribute still very known. The ‘roe’ is often seen as a punishment tool […]. “ (translation by author) — sintenpietengilde.nl)

“They don’t know what our tradition is,” Jan van Wijk, chairman of the Dutch Saint Nicholas Society, says of Americans who think Black Pete is racist. “In the history, there (is) a good man — Santa Claus — and there is an enemy, a devil, and the devil is black.” Black Pete, van Wijk explains, is transformed from an angry, black man to “a person who is friendly.” “Black Pete is not racism, Black Pete is not a slave, he is the friend of everyone,” he says. What they do not realize, or care to see, is that the idea of Black Pete himself is rooted in slavery.” (edition.cnn.com)

“Sinterklaas represents a celestial figure. In heaven everything is bright and golden, thus hij has a white beard, white hair and a golden scepter. On the other side, there’s the devil. If god is white, then the devil must be black. Black Pete is black because he represents the devil. Black Pete therefor resembles a negro, but it is the personification of the devil. Moreover, he is Sinterklaas’s helper. Sinterklaas delegates to Pete the execution of sinners to hell.” (translated by author) —Thomas de Boer, lecturer at RU Groningen, in De Volkskrant, October 16, 2014, p30

“This November [2019], 10 years after the first Anti Zwarte Piet shirt, Patta has worked with Piet Parra on a t-shirt from which all profits will go to Kick Out Zwarte Piet, to encourage and support KOZP in the fight to make the Sinterklaas tradition a celebration for all inhabitants of Holland.

The t-shirt features a Zwarte Piet figure on the front, by Vincent van de Waal. And a quote referencing a 90s rap group 3rd Bass song “The Gas Face” adorning the back, in Piet Parra’s signature handwriting.” (patta.nl) 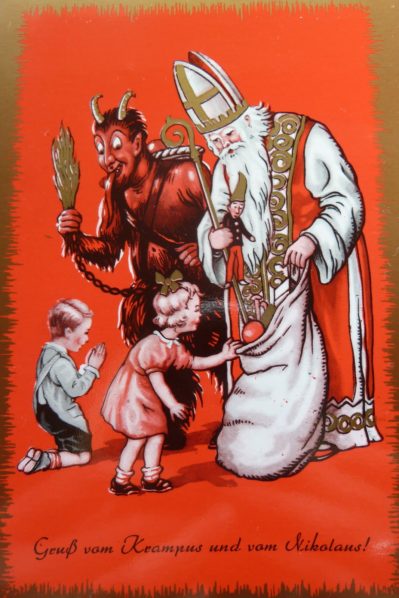 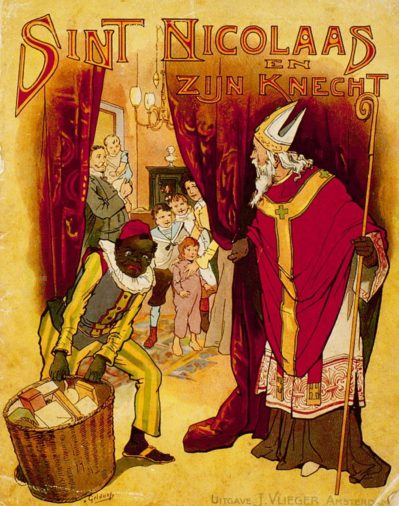 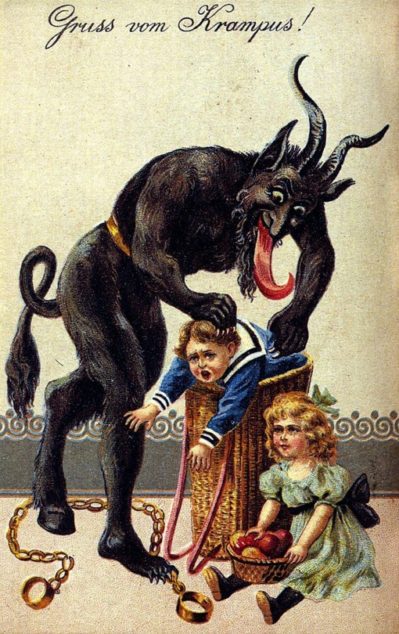 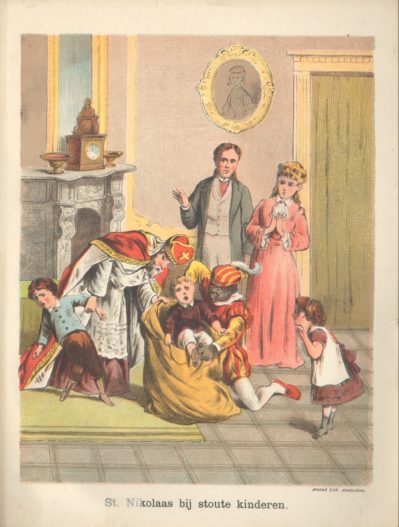 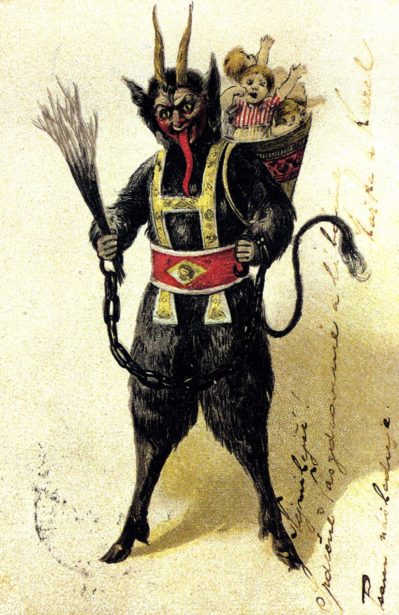 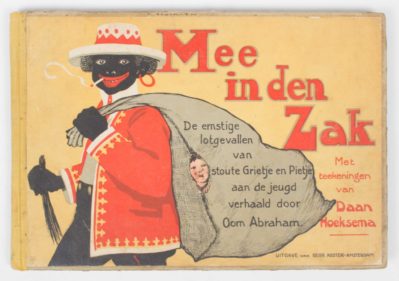 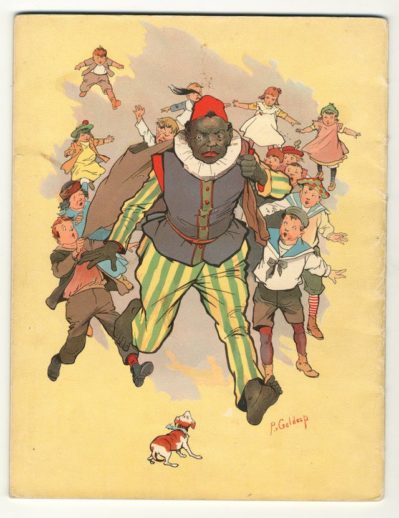 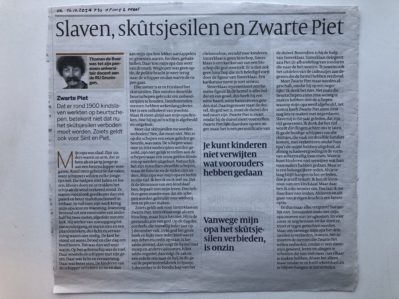 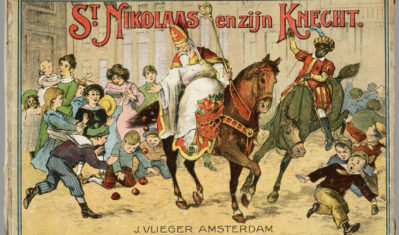 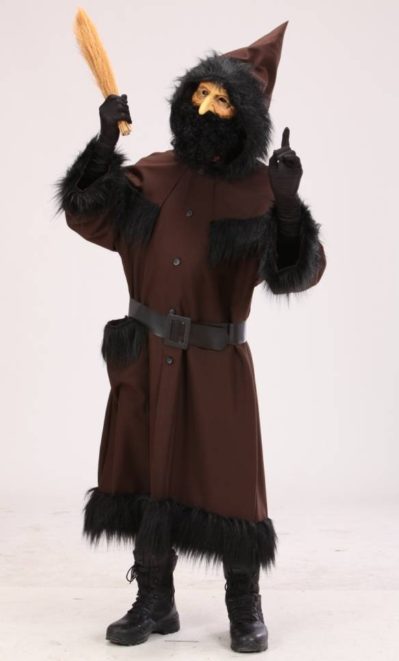 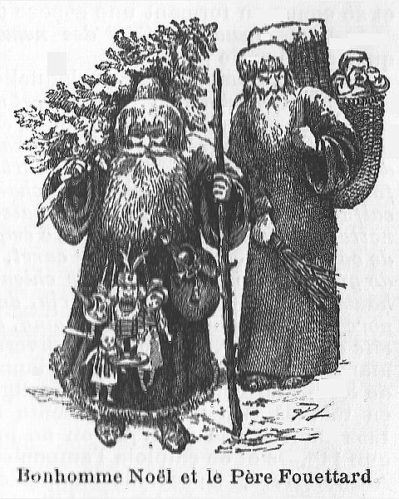 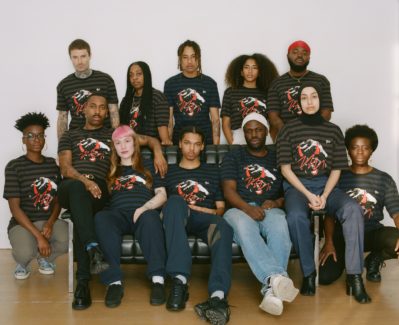