Stereotyping reduces people to a few, simple, essential characteristics which are represented as fixed by Nature —Stuart Hall

Through stereotyping we define others in terms of our own ‘ideal’, which we take to be the norm of being human. As a consequence, stereotypes are used to consolidate ruling power and are repressive by nature. In this post, we explores with the help of the theory by Stuart Hall, Richard Dyer and Sander Gilman, what stereotyping consists of, as a strategy and mechanism, and the inescapable problem with stereotyping.

Stereotyping —as a signifying practice, as a way to give meaning or to make sense of the world— “reduces people to a few, simple, essential characteristics which are represented as fixed by Nature” (Hall, 2003, 257)

Stereotyping reduces, essentializes, naturalises and fixes ‘difference’. Stereotypes get hold of the ‘type’ and reduce everything about this person to those traits, exaggerate and simplify them, and fix them without change or development to eternity.

Stereotyping deploys a strategy of ‘splitting’. It divides the world not between ‘normal’ and ‘abnormal’, in that what is accepted and the unacceptable. Stereotypes are designed for a society to exclude those who do not live by the rules of that society. Stereotypes set fixed boundaries and exclude everything that does not belong.

Stereotyping tends to occur where there are gross inequalities of power. Stereotyping classifies people according to a norm and constructs the excluded as ‘other’. It is a strategy used to keep the existing hegemony in place and the rules of the ones in power considered as ‘normal’. “Power […] has to be understood here , not only in terms of economic exploitation or physical coercion, but also in broader cultural of symbolic terms” (Hall, 2003, 259). It includes knowledge, representation, ideas, cultural leadership and authority. Power […] always operates in conditions of unequal relations. It is the ruling group who applies their values onto those without power.

Ethnocentrism: by applying the norms appropriate to one’s own culture to that of others. These norm are considered as right for all everywhere and inborn and unalterable. Through stereotyping the “dominant group applies their norms to subordinated groups, find the latter wanting, hence inadequate, inferior, sick or grotesque and hence reinforcing the dominant groups’ own sense of the legitimacy of their information.” (Dyer, 1977)

Stereotyping is based in fantasy and projection. The fantasy here is what is imagined, what is implied but cannot be shown. With the effect of splitting —creating a structure of 2 opposites—and ambivalence. The ambivalence, or double-sided nature, lead to being ‘trapped in the stereotype’.
For example: Starting during slavery in the United States, the strategy of ‘infantilisation’ was used as a way of symbolically ‘castrating’ the black man, i.e. depriving him of his masculinity. (Think of imagery the picanniny or the use of the word ‘boy’ in Southern states of US to address black men). “[…] Black men sometimes responded to this infantilisation by adopting a sort of caricature-in-reverse of the hyper-masculinity and super sexuality with which they have been stereotyped. Treated as childish, some blacks in reaction adopted a ‘macho’, aggressive-masculine style. But this only served to confirm the fantasy amongst whites of their ungovernable and excessive sexual nature.” (Hall, 2003, 263)

Fragmentation: symbolic dismantling into (a set of) separate objects. A part of something refers to the whole of something. A prime mechanism —also called ‘synecdoche’— is using the one aspect of a character to explain the rest of a personality.

Fetishized: turned in an object, the (part of the ) object becomes the subject, which is called ‘displacement’.
Fetishism uses displacement as the substitution of an object for some dangerous, powerful but forbidden force.

Disavowal: the strategy by means of which a powerful fascination or desire is both indulged and at the same time denied. It is where what has been tabooed nevertheless manages to find a displaced form of representation (Hall, 2003, 267).

Stereotypes can be made through: cartoons, movies, folktales and stories, photo’s, on the news, in TV shows, drama’s and comedies, education, politics, theater, in jokes, in language, sayings, truisms and wordplays, in commodity, toys, tools, fruit and vegetables, in clothes.

The complexity when dealing with stereotyping 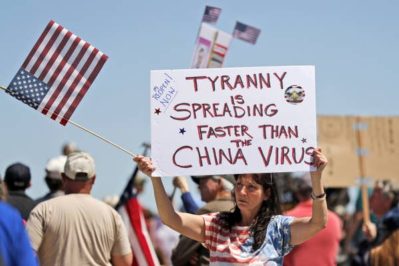 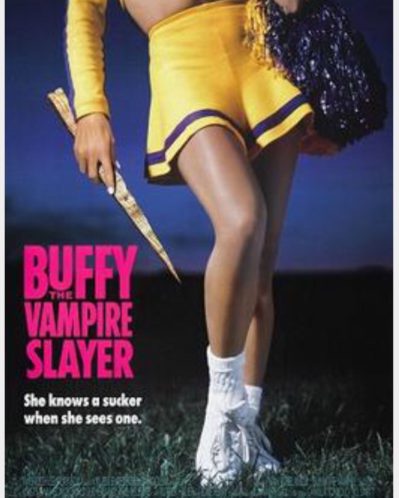 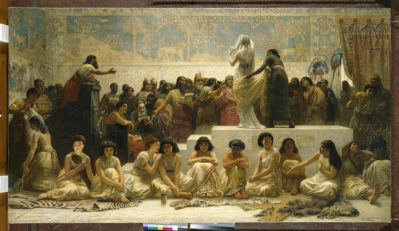 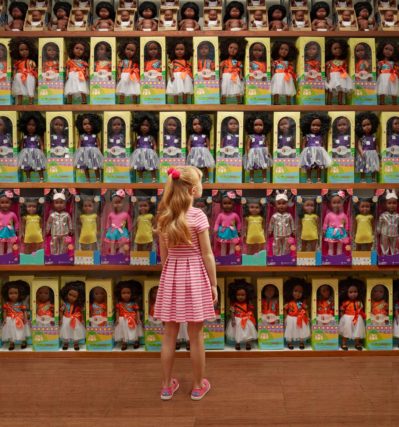 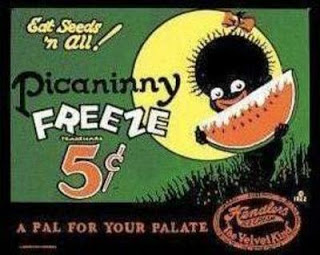 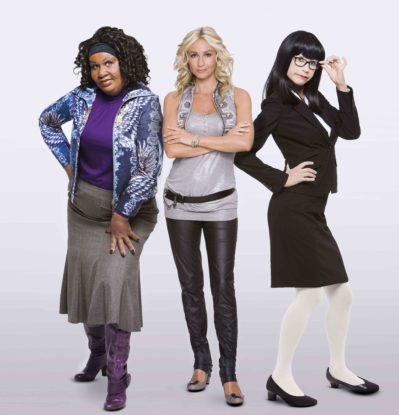 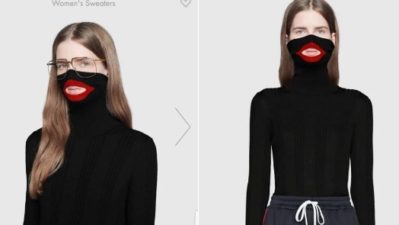 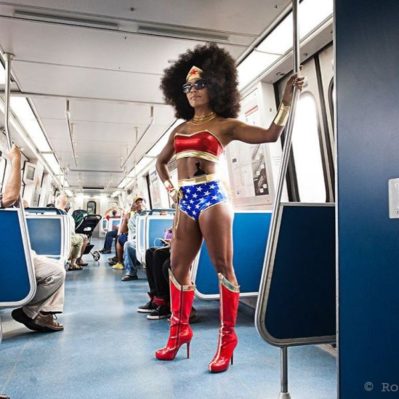