Visual identity politics: how identity relates to power and how this relationship is seen in images, media and narratives.

Visual identity politics is rooted in representation and the proces of making meaning: how is identity narrated, how does one’s identity relate to others, who defines one’s identity, which strategies are used to disrupt, establish or reinstate institutions.

In an article that analyses the outcome of the Dutch 2021 elections, journalist Pascal Korteweg writes about the origin of the word ‘identity politics’ in Dutch politics and how it is used to construct the traditional classificatory system of difference (Hall). “The term identity politics originates from the 1960s and was meant to signify groups that wished to emancipate based on shared characteristics: ethnic, religious, social or based on sexual preferences. This needed to be done while maintaining it’s own identity [“behoud van de eigen identiteit”- The 20C Dutch perspective on multicultural society and integration policies, ed.] and not blending in a larger whole. The ‘broad people’s parties’, that arose from the ‘verzuiling’  [Dutch phenomenom pillarization that separated groups based on religious and class] are the fruit of identity politics.” (Korteweg, 2021)

For a professional motivation, see “#0: On Classification; Welcome & Motivation” 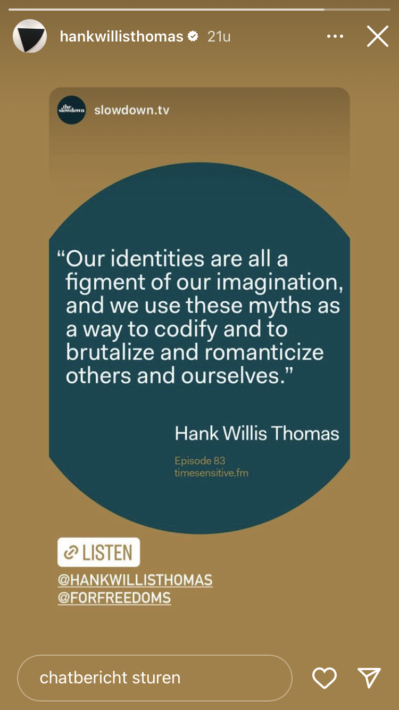