Mark Mulder (Delft, 1976) is a design researcher, graphic designer, art & design educator and cultural organiser based in Rotterdam (NL). Mark has a Bachelor of Fine Art (BFA) in Graphic Design (2002) and a Master of Arts (MA) in Design Research (2016).

In the summer of 2002, the day after graduating from the Willem de Kooning Academy Rotterdam University (NL), Mark started his own graphic design practice. The Studio for Visual Pop.Culture specialises in the field of visual identity and media-communication strategy. The studio works within a broad variety of media and contexts for clients ranging from commissioned work for commercial clients, urban development organisations and cultural institutes to self initiated (research)projects.

Since the spring of 2007 and in addition to his design practice, Mark works as an educator, organiser and coordinator at the Willem de Kooning Academy (WdKA). He teaches in the field of graphic design, design research and cultural diversity. Between 2010 and 2016 Mark was Course Director of the Graphic Design department, where he was responsible for leading, organising and profiling this department within the WdKA and in the national and international art educational context. Mark gained experience in educational structures while he was part of the curriculum team that designed and implemented a new educational model for the Willem de Kooning Academy.

Since December 2017, he coördinates the Research Station at the Willem de Kooning; a platform where people share knowledge with people who are eager for knowledge. Even though the educational practice has a strong base at the Willem de Kooning Academy, it also crosses international boarders with workshops in the USA. Mark has a Certificate of Proficiency in English.

In the winter of 2016, after a two year part-time study at Master Design, Mark acquired his Master of Arts degree (MFA). In this master, which focusses on self-defined design research, he has developed his professional expertise in design research, analysis of representation and visual dialogues in relation to identity politics and race/ethnicity within the field of cultural diversity. This resulted in a design research thesis called “Post-What?!? Cultural classification in an era the claims to be ‘Post—’.”

At this moment Mark is working in the Studio for Visual Pop.Culture to a practice for design & research on visual identity, politics and representation. At this moment he dedicates the time and energy of the studio on ‘The Remixed history of Huey in a Rattan Chair‘

Mark is married to Rianne Petter. Together they have two sons; Otis (2010) and Hèron (2013). Music plays an important part in Mark’s personal and professional life. Since the age of ten Mark plays the tenor saxophone. He has played in several bands ranging from (free)jazz, funk and improvisation-based music to cover and tribute bands.

After all things considered, when one would ask “How do you define yourself?”, Mark could reply as follows: “I identify as a jazz-cat in a dog-eat-dog-world.” 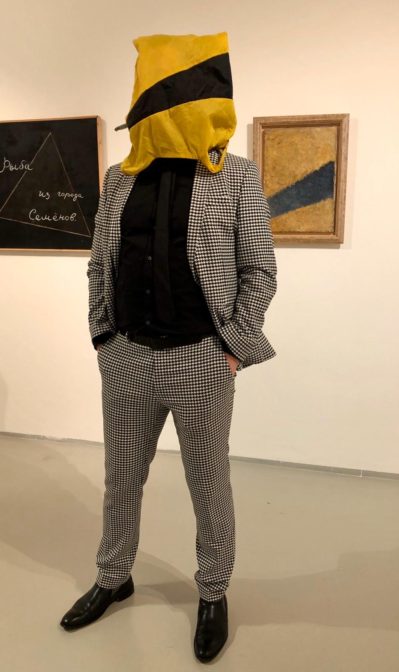 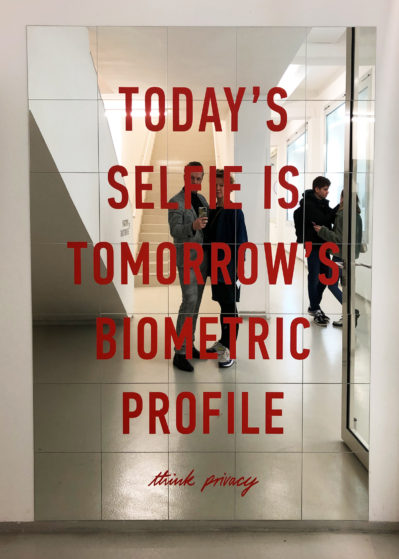