“Anywhere there’s people, there’s power”. He realises that he has been given the power, to go against the greatest power of them all; the American government and the FBI. And with that comes the greatest offer: the sacrifice of his own life for the people and the cause. This scene emphasises the christian analogy the film wants to make. Fred Hampton, in the role of Christ, is talking to this ‘icon’ (original definition: “a painting, […] of Jesus Christ, or of a person considered holy by some Christians, […]” — Cambridge Dictionary), in the presence of his ‘Judas’, William O’Neal (played by LaKeith Stanfield). Hampton realises that he has become a martyr, who is destined to die for the people. 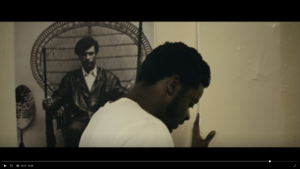 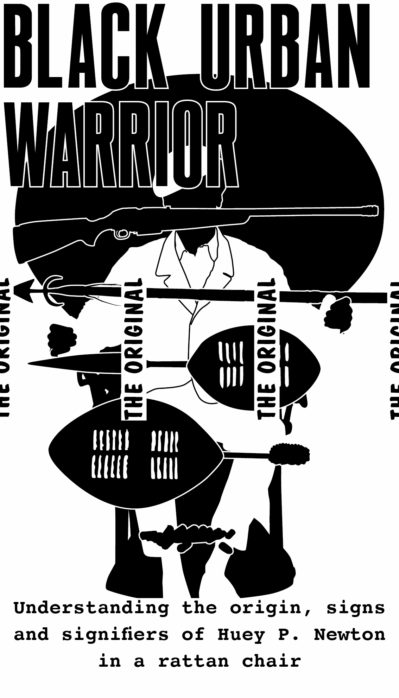