WdKA Makes a Difference is an action based research project interested in the possibilities of decolonial approaches within the Willem de Kooning Academy, which was conducted from January 2015 till December 2016. Initiator and principle investigator of the project was Research Professor Visual Culture Nana Adusei-Poku. Next to Adusei-Poku, co-researchers were Teana Boston-Mammah and Jan van Heemst and contributors to the project included Marleen van Arendonk, Rudi Enny, Esma Moukhtar, Mark Mulder, Remko van de Pluijm and Reinaart Vanhoe. The authors of the reader were Nana Adusei-Poku, Teana Boston-Mammah, Jan van Heemst and Esma Moukhtar.

Adusei-Poku initially approached the Studio for Visual Pop.Culture with the question to design a reader, a publication of research articles. However, as a research potential, it was more than a collection of texts that prove and reflect on projects in the past. This reader was also an invitation for the future generation of students, faculty and management to embrace decolonial practices to reach an inclusive art school. This project needed a template-driven visual identity and media strategy that represented the ‘action based research’.

The concept of a signaling tape that demarcates a safespace for open dialogue, became the startingpoint for the identity, media-strategy, template-design for interventions made by the authors and participants.

WdKA Makes A Difference Reader (2017) being read during the event in TENT. Rotterdam 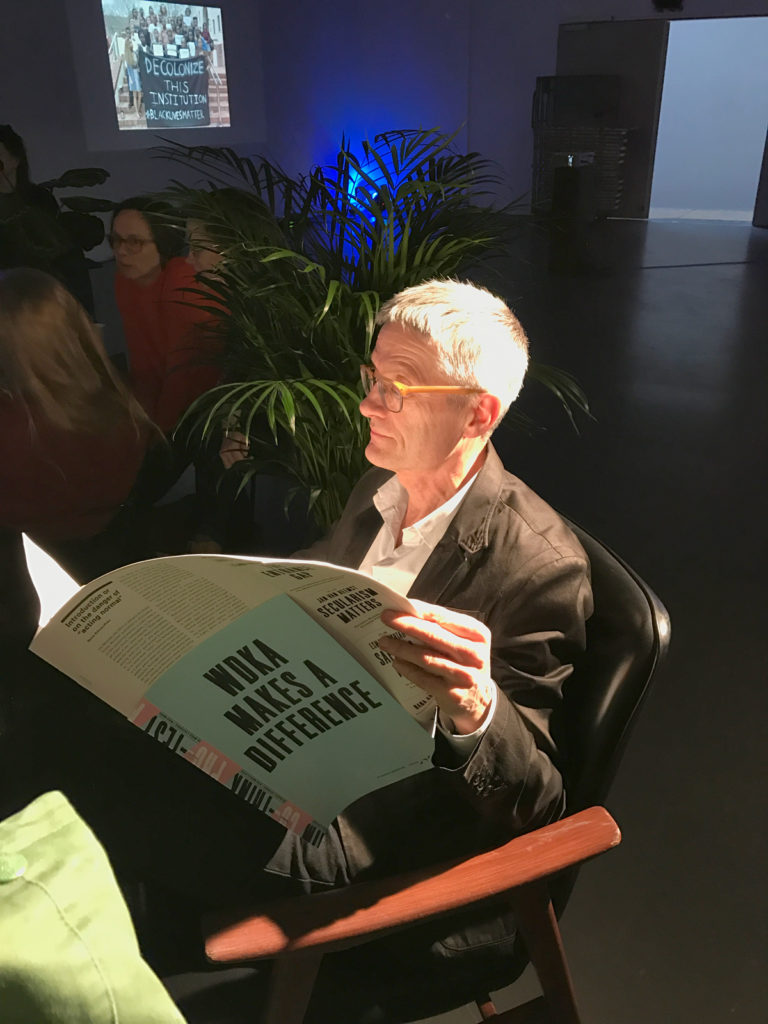 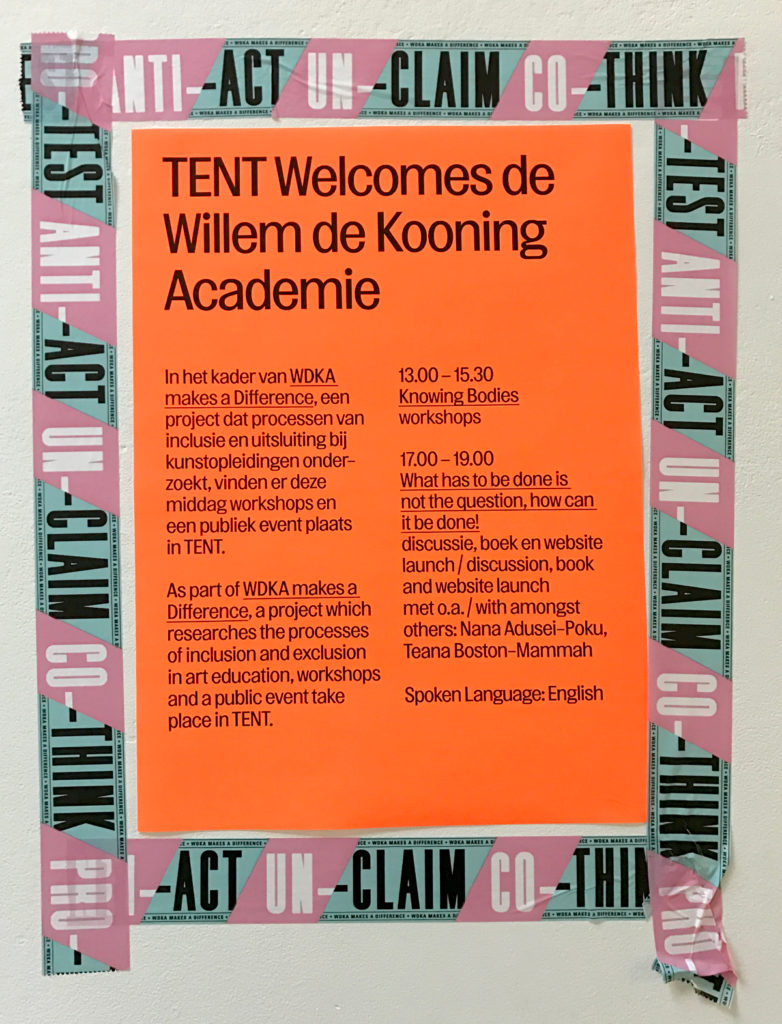 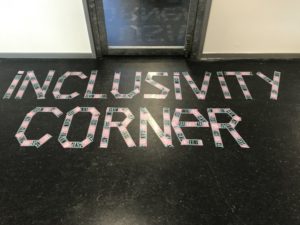 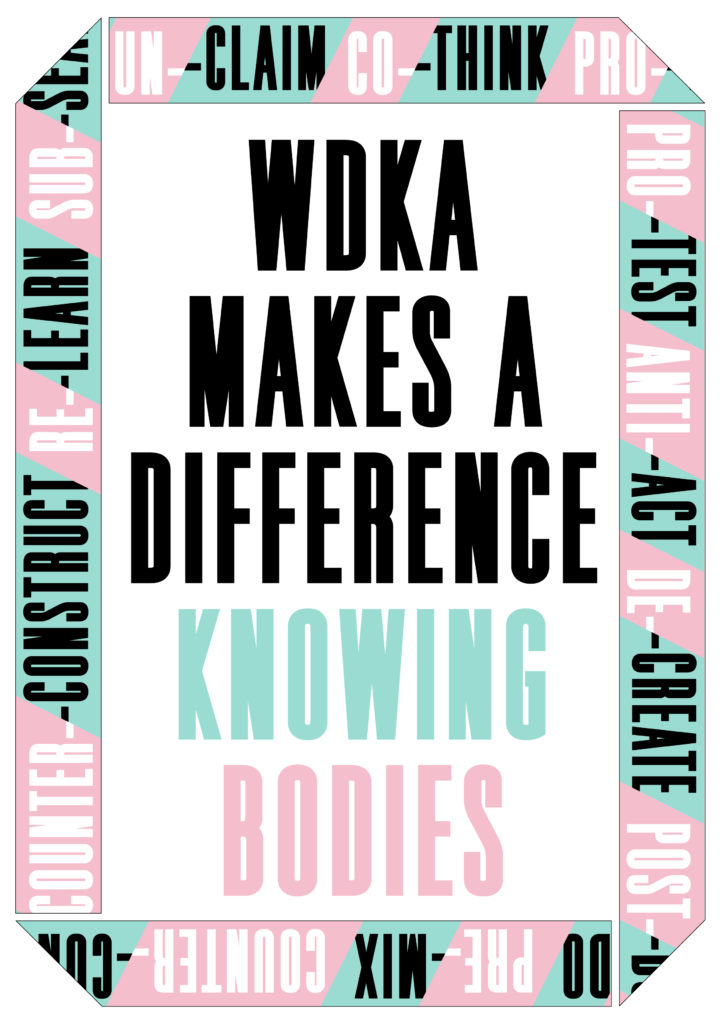 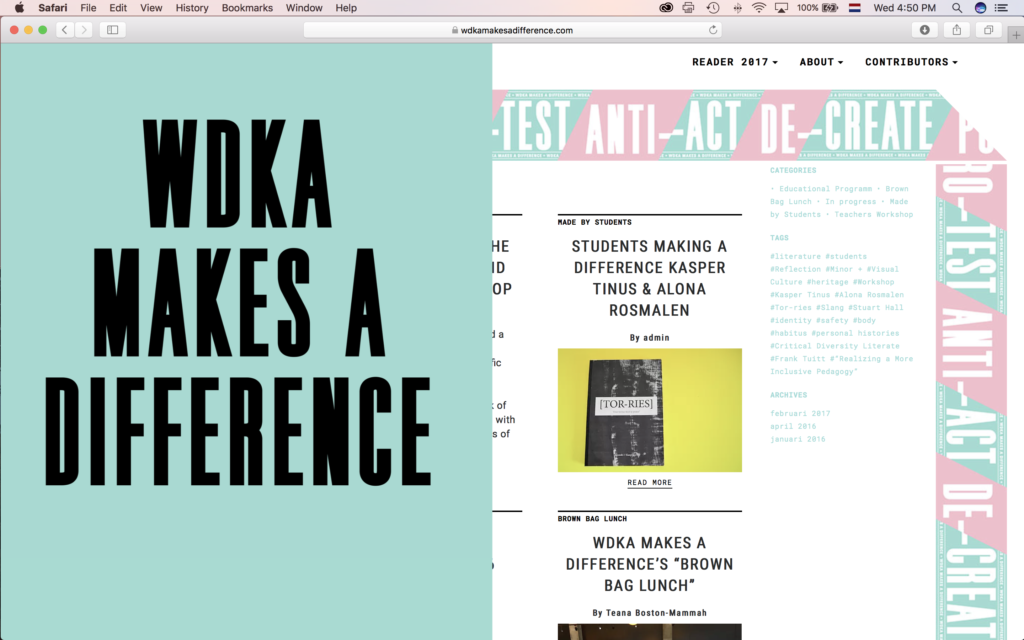 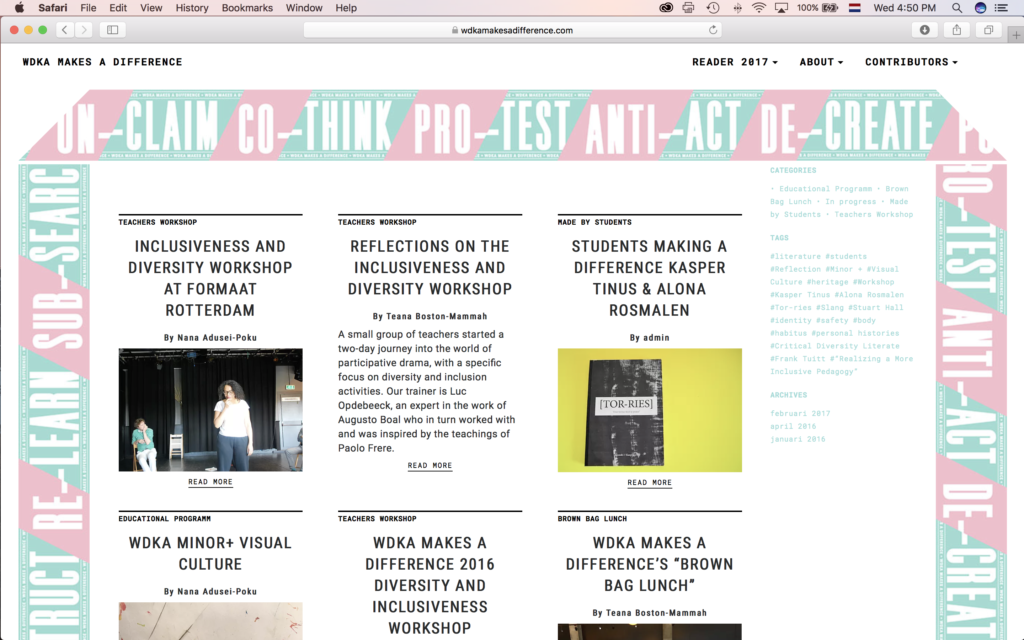 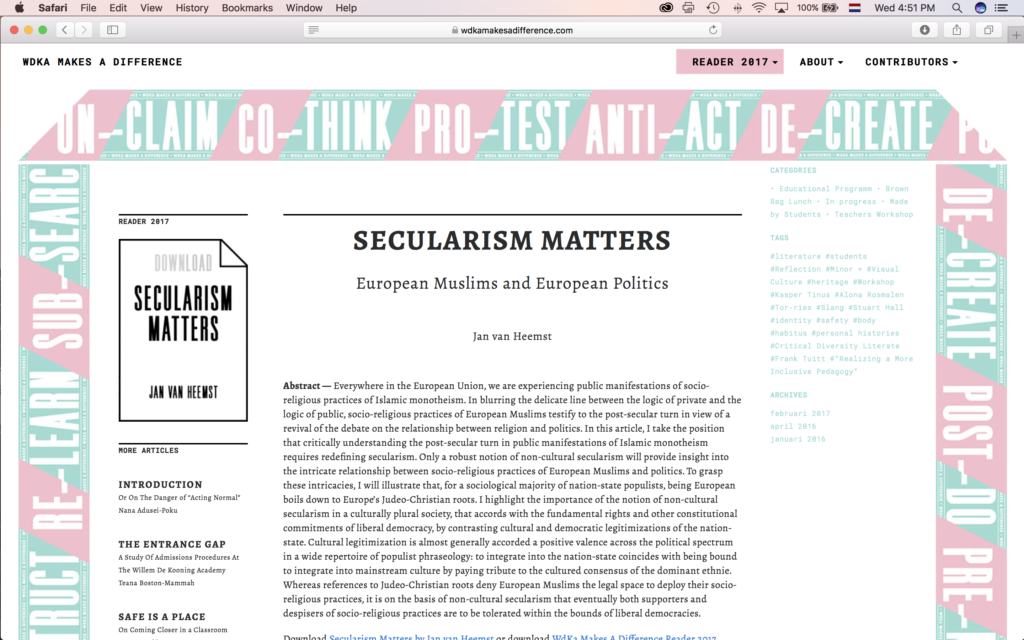 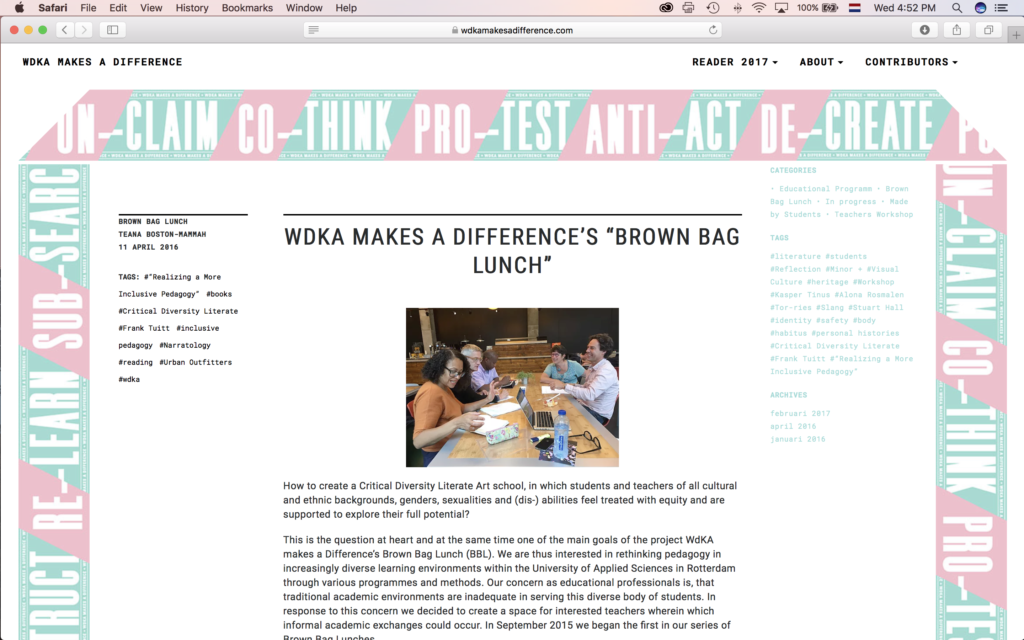 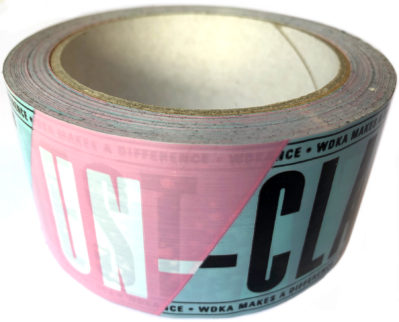 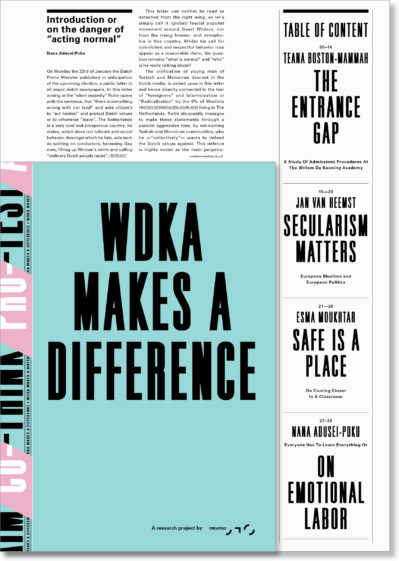 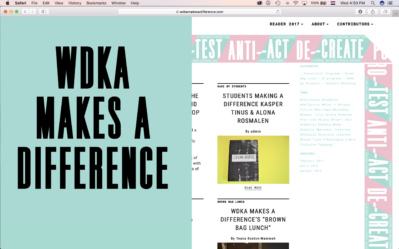 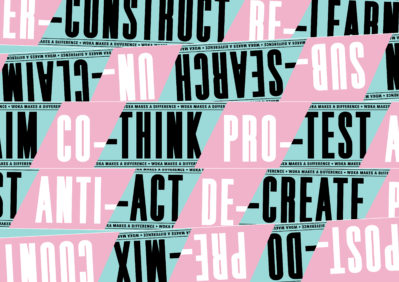