“In a world in which the Spectacle and media rule, president-elect Barack Obama has to manoeuvre between racial profiling and the values of ‘The American Dream’; between fear of the Other and the hope for a better future.

In this interactive animation, the president-elect is exposed to the powers of representation. By making a hard choice, the viewer help the president to find the righteous path trough types and stereotypes, fears and desires that are associated with this first ‘Black American President’.” 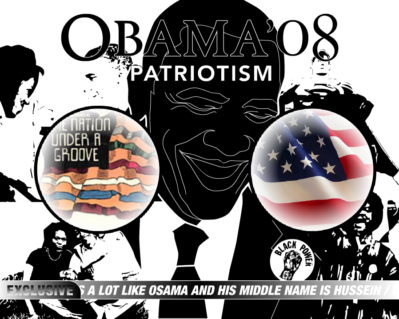