On September 21, 1979 in Detroit, Michigan (USA), a photograph of George Clinton as Uncle Jam made by Dien M. Jones, was published on the outer record-sleeve of Funkadelic’s ‘Uncle Jam Wants You’. The inner sleeve features an illustration of Uncle Jam by Pedro Bell.

On September 21, 1979 American funk band Funkadelic released ‘Uncle Jam Wants You’. The outer record-sleeve shows a photograph by Dien M. Jones of George Clinton -as his alter-ego Uncle Jam- sitting in a rattan chair, holding a ‘bopgun’ in his left hand and pointing his righthand-index finger up. On his right side an unidentified but spacy tube is dispayed. Behind him one can see the ‘One Nation Under A Groove Flag’.

The inner record-sleeve reveals artwork by Pedro Bell (also credited here is Michael Payne). It depicts George Clinton as his alter-ego Uncle Jam sitting in a Funkadelic-space-skull-chair, holding a ‘bopgun’ in his left hand and pointing his righthand-index-finger up. The finger is inflamed and carries the caption ‘funk’.

“In some ways, Uncle Jam Wants You (a reference to the “Uncle Sam wants you!” US Army recruitment posters) is a more militant sequel to the group’s previous album, One Nation Under a Groove. Whereas that album described an ideal country ruled by Funk, “Uncle Jam” actually attempts to provoke the conversion into Funkadelia. Its purpose is also (as the cover claims) to “rescue dance music from the blahs.”

“All right
All you inductees fall out and form some kinda line or something
I want all you young ladies to stick your chests out
And get your hips to move!
‘Cause Uncle Jam wants you to join his army!
Come on, y’all

I know it’s early, but you gotta get down
Go on and rock, Sue, rock!
I’m a soldier, in the army, of Uncle Jam
Come on and work out in that foxhole
Ain’t no need to get dirty, but you can get down
This is the army with the mission to rescue dance music from the blahs
We’re not gonna do it by fighting–Get up! Get down!
Uncle Jam wants you to funk with him
La da dee da dee dee dee dee da

Come on, y’all
Now here’s where we start steppin’
Like we ought to do
You’ve got to join Uncle Jam’s army
Wear those colors that make you look like you belong
Hey boy, cut your hair!
Come give it to me
March to the left, right, march to the left
On and rock now, funky, y’all, come on and rock now
March to your left, it’s funky now? to the tune of Jam
Get it honey
I know you’re groovin’ when you’re movin’ now, come on
And get funky with your Uncle, baby
I’m your thrill sergeant!
Uncle Jam wants you to funk with him
La da dee da dee dee dee dee da” 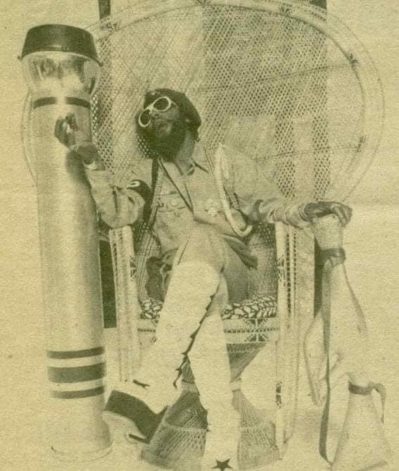 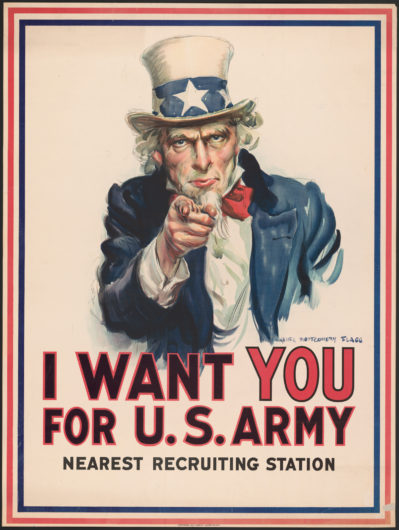 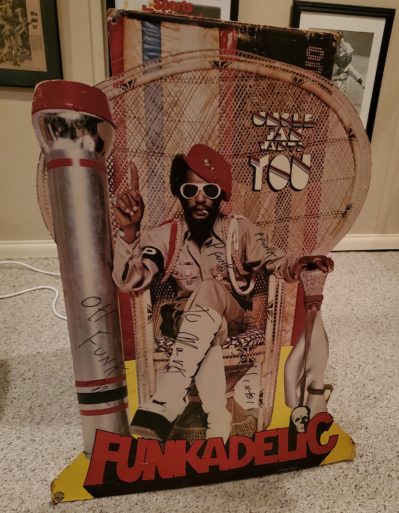 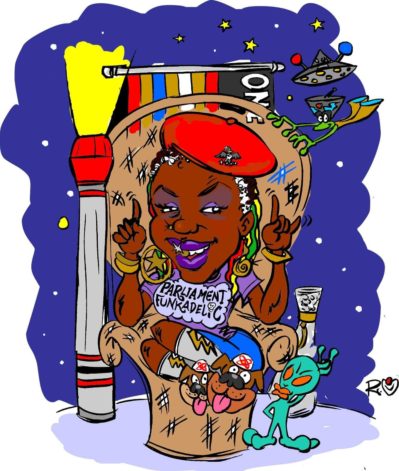 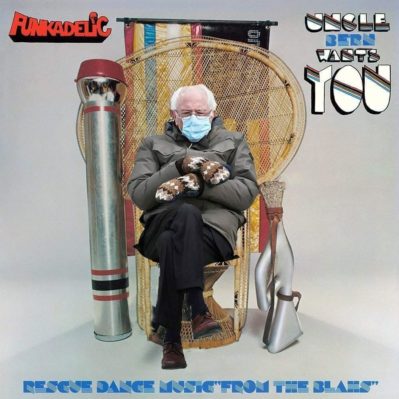 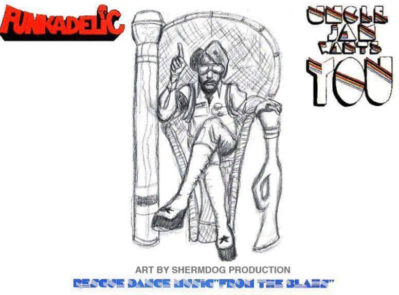 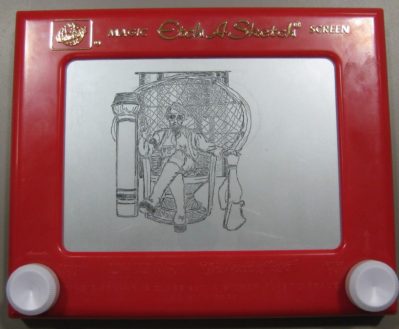 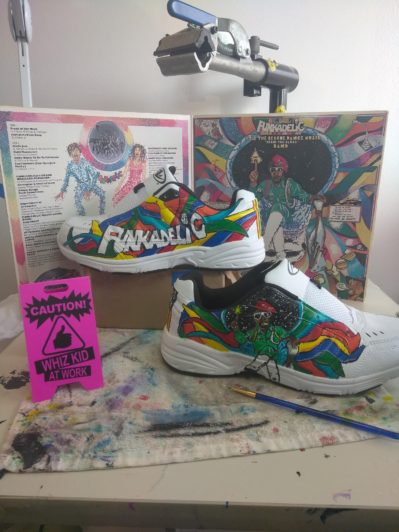 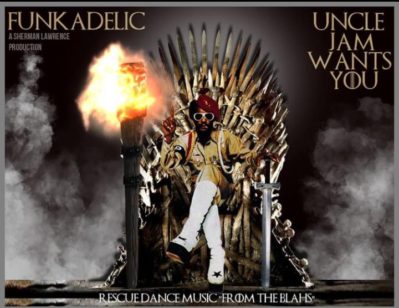 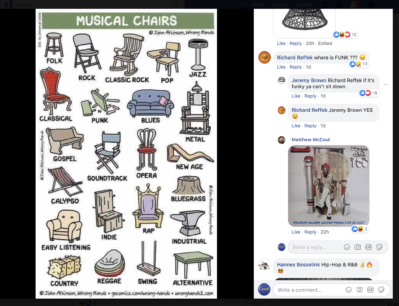