What happens when behaviour is connected to characteristics of a group? What is said about these groups or types, when we look behind the typology? Are ‘objective’ traits connected to ‘behaviour’ or ‘feelings’ (and to which)? Which emotionally driven words are used to characterise a group? How are traits related to emotions as fear, hate and anxiety? What can be observed between the lines? What are the effects and consequences of the existing classifications?

In this analysis the focus moves to the emotional and subjective connotations that are made by the ‘typical words’. Typical words are the words or phrases I found in the article itself. It could be part of a headline, caption or paragraph. It can be essential in the article or just a side note. But I consider these typical words to be used in the article and by the author to describe the human group on a more emotional level or capture a feeling that is connected to this group or class.

When this happens the system of representation is a representation of unequal power relations. Especially when dealing with difference, representation is a complex business, since it “engages feelings, attitudes and emotions and it mobilizes fears and anxieties in the viewer, at deeper levels then we can explain in a simple, common-sense way.” (Hall, 2003, p.18). What makes ‘type’ different from ‘stereotype’ is that, basically, “Stereotyping reduces people to a few, simple, essential characteristics as fixed by Nature” (Hall, 2003, p.257). Stereotypes get hold of the ‘type’ and reduce everything about this person to those traits, exaggerate and simplify them, and fix them without change or development to eternity. But stereotypes not only reduce people to a few fixed, simple and essential characteristics, but they also connect the ‘real’ to the imagined. Hall: “The other half —the deeper meaning— lies in what is not being said, but is being fantasized, what is implied but cannot be shown.” (Hall, 1997, p.263)

Stereotyping, as the activity of connecting the ‘real’ to the ‘imagined’, means that the physical and innate elements of which a group is constructed , is connected to behavior. When this behavior is applied to the whole group, that’s when stereotyping occurs. Stereotyping happens when for example, a black identity is connected to “laziness” (2015-04-01-VK-p26) and therefore a black person always will be “too early” to a meeting (2015-05-12-VK-p8&9).

When stereotyping tends to happen it is mostly in a situation where gross inequalities of power exist. Power in the context of representation is usually directed against the excluded, the subordinate, the counter or abnormal. When one is in power one can apply the norm of ones own culture onto the other culture. This is what can be seen, when we look closer to e.g. ‘Muslim’. What stands out is that the image that is represented here is institutional; politics and media that talk about ‘hate’ and ‘war’, legislation, education and sports that talk about ‘prohibition’ and ‘abolition’ and a Dutch culture that sees ‘threads’ and ‘fear’. We get to see a stereotypical and fantasized notion of the ‘muslim’ that is made by those that are not muslim. 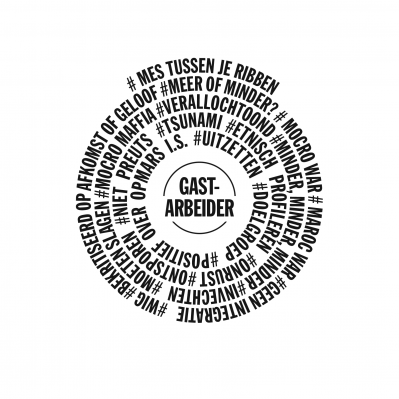 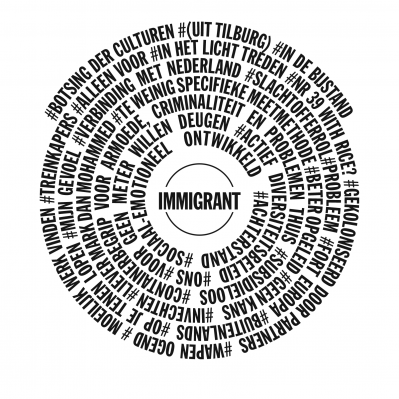 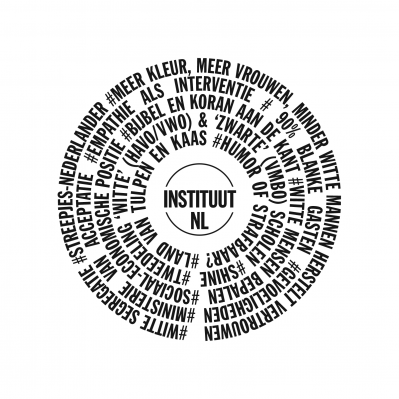 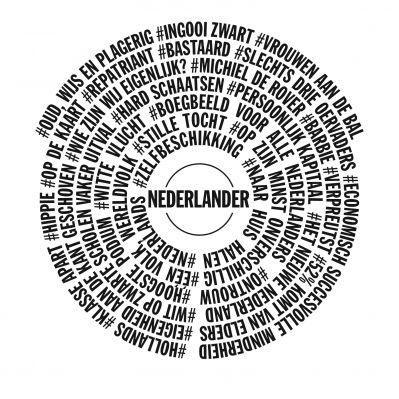 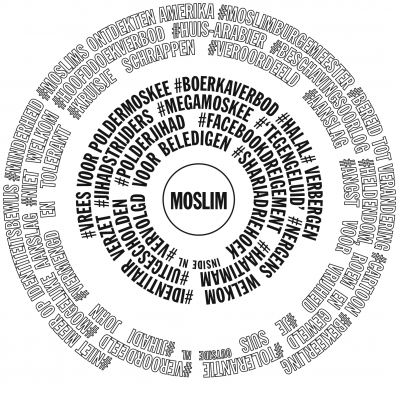 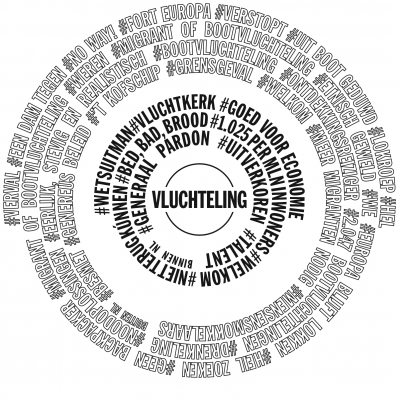 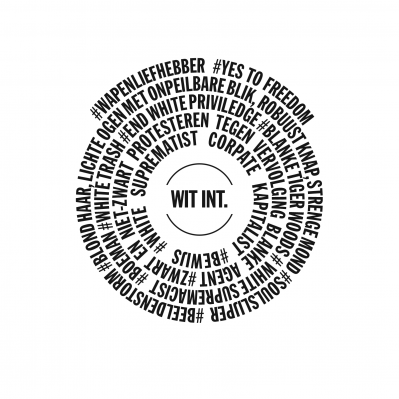 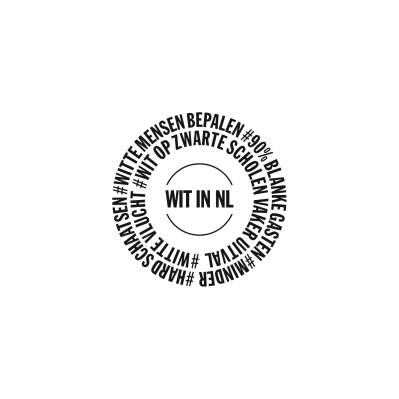 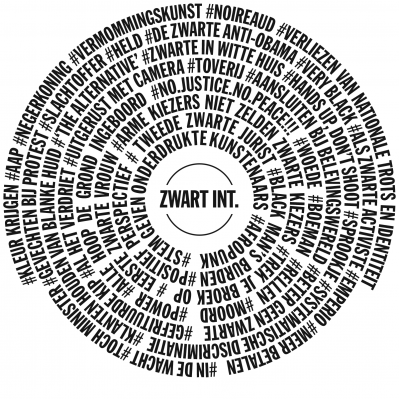 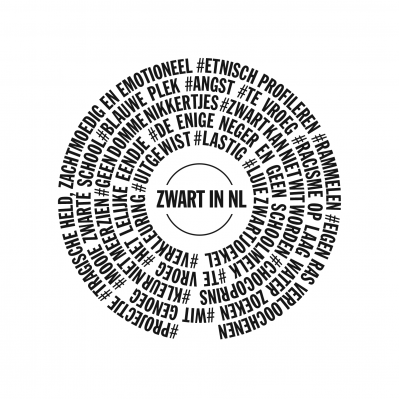 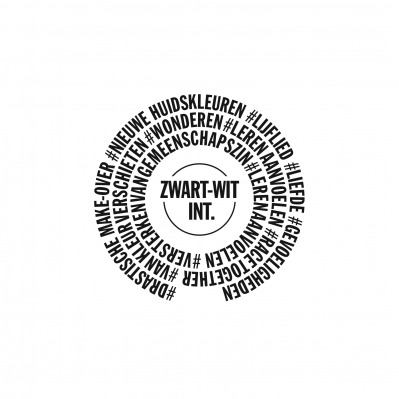 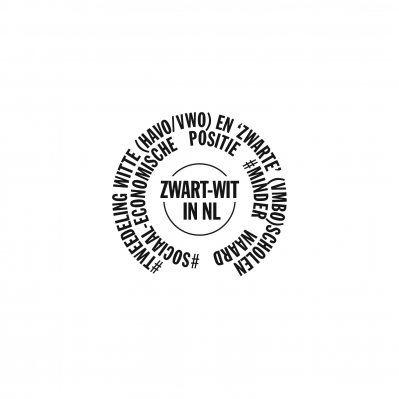