In 2004 in Oakland, CA (USA), a bronze sculpture of a rattan chair without Huey P. Newton made by Sam Durant, was presented in the Oakland Museum of California.

Huey P. Newton was shot dead in 1989 on an Oakland street, not far from where he founded the Black Panther Party twenty-three years earlier. No memorial of monument to Newton currently exists. Durant’s proposal foregrounds this fact and contrasts with the Martin Luther King Memorial in the park next to the Museum [Oakland Museum of California, ed.]. In this context, Proposal for a Monument to Huey P. Newton invites reflection and discourse not only about the nature of monuments and memorial and the choices that do or do not lead to their creation. This self-generated proposal (there has been no official call for a monument) consists of a bronze casting of a wicker chair similar to the one used by Newton in the famous poster for the Black panther Party mounted onto a mirror polished, stainless steel base. Viewers are invited to sit in the chair and symbolically participate in the monument. By literally “taking Huey’s place” one is encouraged to reflect on the question raised by Durant’s sculpture.
Courtesy of the artist and Blum and Poe Gallery.” — Description of the work found online (possibly at the Oakland Museum of California)

“This is a bronze sculpture of a wicker fan back chair that rests on a square steel base with a mirrored surface.
The chair refers to a famous portrait of Huey Newton, one of the founders of the Black Panther Party. This picture shows Newton seated in a rattan chair that Sam Durant’s sculpture replicates. The title, “Monument for the Alameda County Courthouse” directly relates to the Oakland Museum’s proximity to this building across 12th Street where many of the Black Panther trials were conducted in the late 1960s. With this sculpture, the artist is proposing that there be a tangible recognition of the legacy of the Black power movement. This work is also interactive since it is intended to be used by the public. Viewers are encouraged to sit in the chair to metaphorically set themselves in and consider the history that the work alludes to. Visitors are allowed to sit in the chair.” — From the website collections.museumca.org

Sam Durant was editor of the monograph “Black Panther The Revolutionary Art of Emory Douglas”. He is also controversial because of the work ‘Scaffold’ (2017).

“In June 2017, Durant erected a two-story wooden beam sculpture entitled Scaffold for display in the garden of the Walker Art Center in Minneapolis, Minnesota. The sculpture was intended to represent “the gallows used in seven hangings from 1859 to 2006 sanctioned by the U.S. government”, as well as “America’s history of state violence and its use of the death penalty”.

The sculpture elicited protests from Native American groups prior to being put on public display, and delayed the opening of the gallery’s public art garden. Protesters were offended by a reference in the sculpture to the 1862 hanging of 38 Dakota Indians at Mankato, Minnesota. Durant agreed to dismantle Gallows, and after initial plans to burn the piece, it was buried by Dakota tribal elders. “I made Scaffold as a learning space for people like me, white people who have not suffered the effects of a white supremacist society and who may not consciously know that it exists” said Durant, “white artists need to address issues of white supremacy”. — Wikipedia 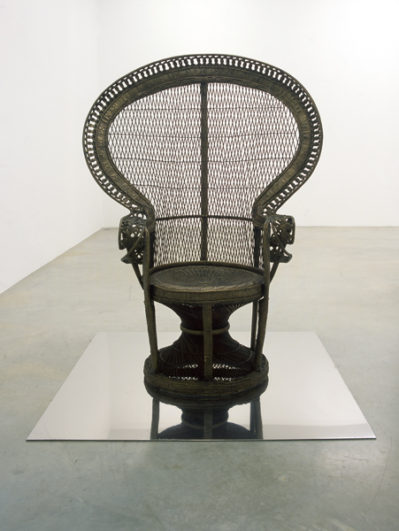 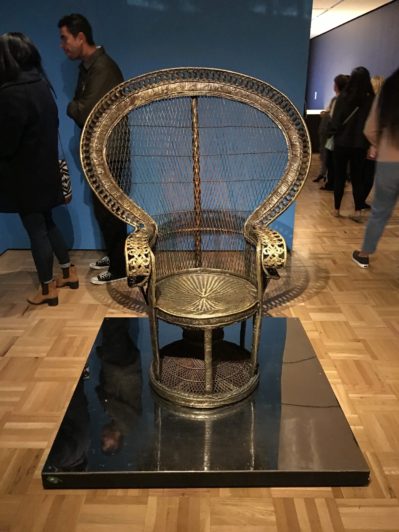