In 2015 on the website slausongirl.com, a photograph of a unidentified woman dressed in black leather, wearing sunglasses and natural hair was published.

“Slauson Girl is a Writer and Journalist from South Central, Los Angeles.

While in her undergrad at Humboldt State University she produced a weekly column entitled “Slauson Girl Speaks,” which won 1st-place in a multi-state competition.

Her experience as a reporter and editor in college has sparked her love and passion to tell not only her story, but the story of others.

She is currently building and growing her own news platform and hopes to make Slauson Girl a trusted source for independent news and media. Her drive and intent is representation for marginalized communities–including the one she comes from.

Slauson Girl represents the “Ghetto Girl” in inner city America who are left out of mainstream discussion. She hopes to broaden the perspective around girls in the inner city through her branding and writings.

“….Through this process he regained his previously alienated and splintered self-image as a child of the California Black-ghetto–and from this point began the remarkable process of self-analysis, self-education and self-expression…”

“Cleaver and Bunchy had become friends at Soledad State Prison, where they had joined the Nation of Islam and become politicized by Malcolm X. Before Soledad, Bunchy had a brief career as a middleweight boxer and then joined the five thousand – member Slauson gang and founded its most feared branch, the Slauson Renegades. Widely known as the “Mayor of the Ghetto,” he was considered by many to be the most dangerous man in Los Angeles. Bunchy was not only tough, he was charismatic. His authority came from his intelligence and creativity as well as his street credentials. He wrote poetry and having studied revolutionary theory during his years in prison, could fiercely debate the theories of Fanon, Che, Lenin, and Mao.” (Bloom 2016, 144)

Carter was shot and killed by a rival group, and is celebrated by his supporters as a martyr in the Black Power movement in the United States.” (Wikipedia) 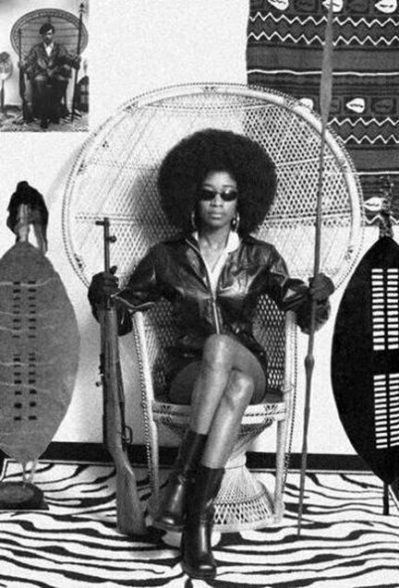 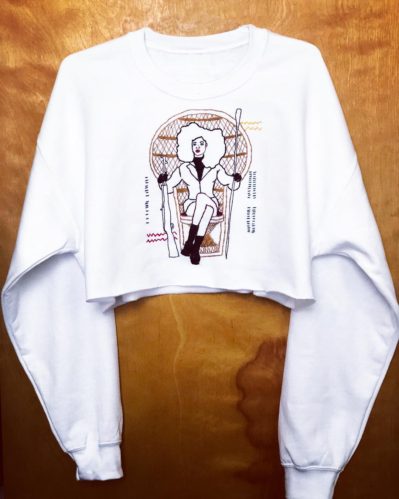 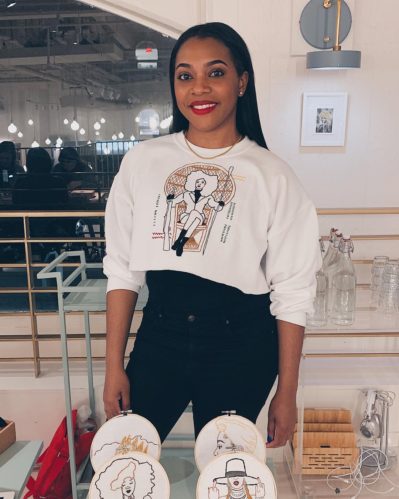