On March 27, 2020 in Amsterdam, The Netherlands, a photo of dutch rapper Akwasi sitting in a chair, flanked by two women holding swords made by (presumably) Maurice van der Meijs, was published on the cover of Akwasi’s album ‘Sankofa’.

“Sankofa (pronounced SAHN-koh-fah) is a word in the Akan Twi and Fante languages of Ghana that translates to “retrieve” (literally “go back and get”; san – to return; ko – to go; fa – to fetch, to seek and take) and also refers to the Bono Adinkra symbol represented either with a stylized heart shape or by a bird with its head turned backwards while its feet face forward carrying a precious egg in its mouth. Sankofa is often associated with the proverb, “Se wo were fi na wosankofa a yenkyi,” or “Sankofa w’onkyir” which translates as: “It is not wrong to go back for that which you have forgotten.” It implores for Africans to reach back into ancient history for traditions and customs that have been left behind.

The sankofa bird appears frequently in traditional Akan art, and has also been adopted as an important symbol in an African-American and African Diaspora context to represent the need to reflect on the past to build a successful future. It is one of the most widely dispersed adinkra symbols, appearing in modern jewelry, tattoos, and clothing. ” (wikipedia) 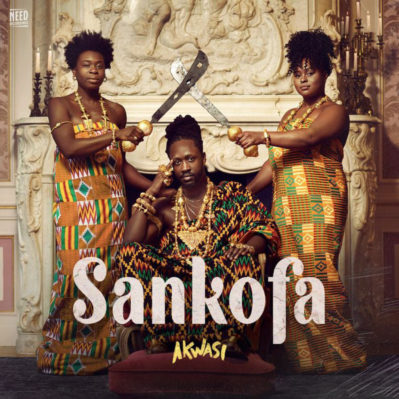 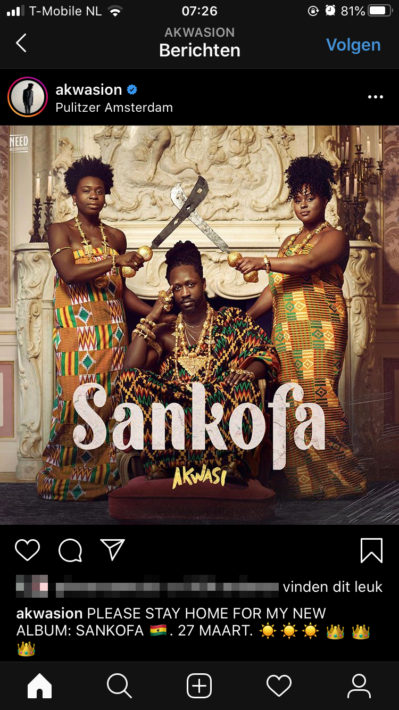