It’s taken 87 years and escalated threats from sponsors, but today [July 13. 2020] the controversial name and logo of the Washington DC’s Football Team will finally be replaced. Even though the recent Black Lives Matter-protest, have catalysed this change, the protest is not a new thing. This post focusses on a specific strategy in which the mascot and name was replaced with a ‘caucasian’ version. See the reaction below.

“In an effort to turn a mirror back on people privileged enough to not have their respect challenged daily, I decided to wear a shirt that parodied the Washington Redskins logo to a radio panel I was scheduled to be a part of one afternoon. Instead of an image depicting a Native American, it was one that likened a white man, and instead of the slur “Redskins” it said “Caucasians.” I specifically had chosen this shirt among the others on the website when I purchased it because it had no derogatory elements.” Read about the reaction he received here.

“Bomani Jones offended many on social media after wearing a controversial t-shirt while co-hosting ESPN’s Mike & Mike in place of Mike Golic. The shirt was created by a company called Shelf Life Clothing almost a decade ago and is a hot seller on Canadian Indian reservations—is designed to look like a Cleveland Indians shirt…except that it features the word “Caucasians” in place of the word “Indians” and a caricature of a white person in place of the Indians’ mascot Chief Wahoo. It also has a dollar sign in place of Chief Wahoo’s feather.” 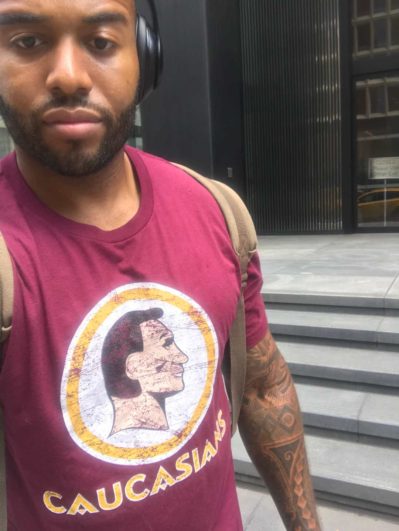 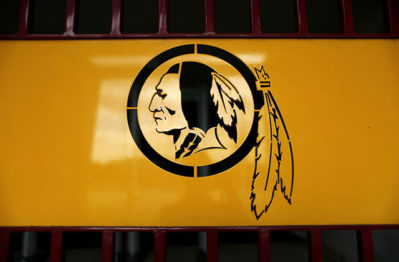 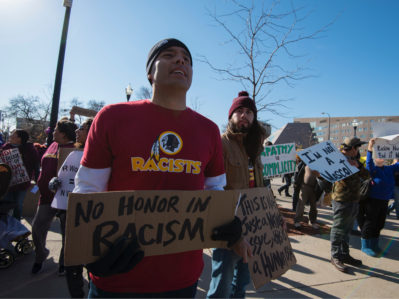 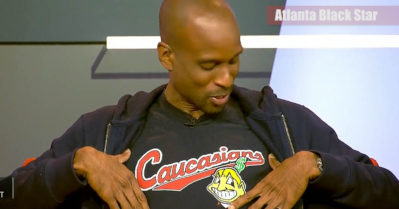 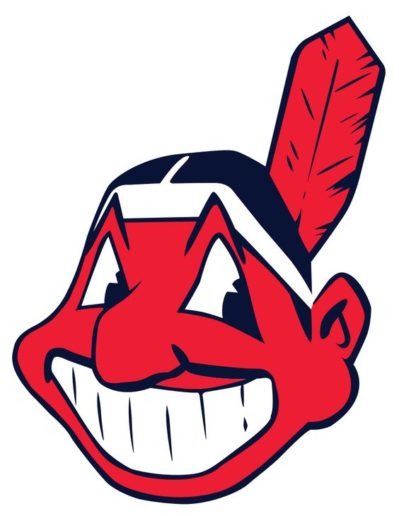 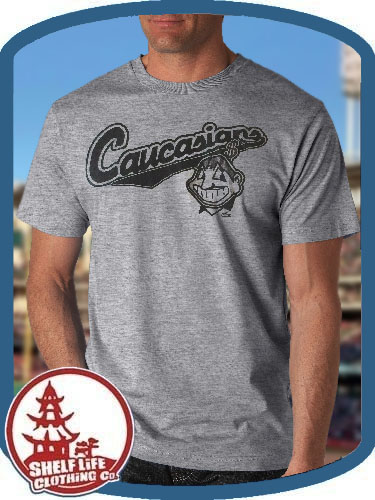 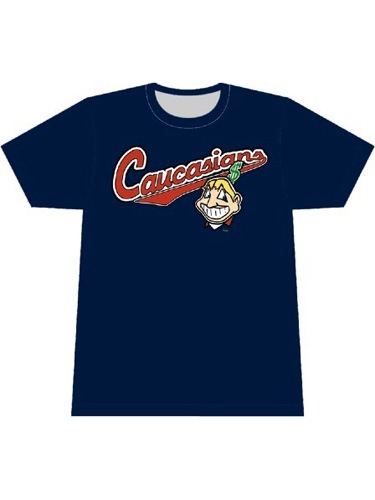