A détournement (‘rerouting’, ‘distortion’ or ‘hijack’) involves “using spectacular images and language to disrupt the flow of the spectacle.” (Debord, Wikipedia, accessed 250821). In other words, the détournement uses the strategies of the Spectacle to expose the Society of the Spectacle.

In his lecture on Situationists for Graphic Design 2nd year on August 29, 2017, philosopher and cultural historian Siebe Thissen explains: “The most wellknown strategy of the situationists was undoubtedly the principle of ‘détournement’ (or ‘distortion’ or ‘hijack’). Situationists considered it the duty of the activist to turn the forces of consumerism and the society of the spectacle against themselves. Or like Tai-Chi, anticipating the movements of the opponents in order to attack. Like using a mirror, reflecting the sunlight in different directions. Situationism is about a reversal of perspective – about unlocking the conspiracy of the spectacle and making the forces of the spectacle visible for other people. You must liberate yourself from the state of slavery, boredom and representation. Since most situationists were writers, filmmakers, poets, graphic artists and visual artists, their methods unlocked a stream of creativity and innovation. By cutting up and manipulating advertising messages, texts, works of art and musical compositions, or by replacing words or letters, by doing intervening in existing works of art, or adding or eliminating sounds, situationists hoped to reveal the underlying bourgeois ideology and economic motives of texts, in order and to unmask the creators as traitors of the working classes and the people. Particularly graffiti, comics, posters, commercials, radio and film appeared to be grateful media for distortion. This technique was later employed by punk rock, street artists, adbusters and culture jammers. Again, situationist interventions weren’t pranks and definitely had nothing to do with art. Détournement starts where the arts have ended. As the main ideologue of the movement, Guy Debord, wrote in 1956:

“Art can no longer be justified as an activity to which one could honorably devote oneself. In the civil war phase we are engaged in, all known means of expression are converging in a general movement of propaganda. Only extremist innovation is historically justified. It is necessary to finish with any notion of personal property – [art objects] have become obstacles.”” 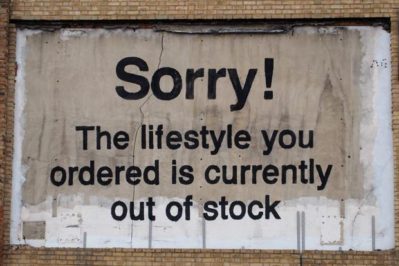 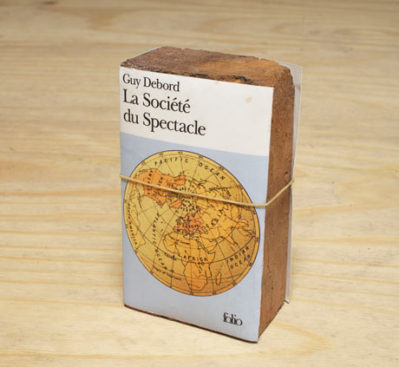 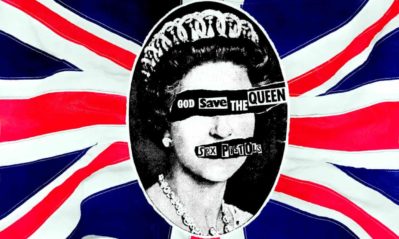 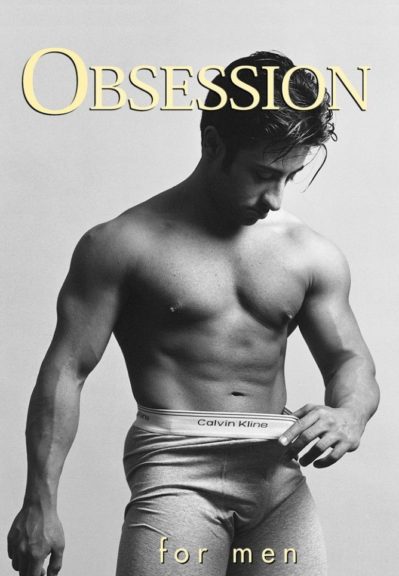 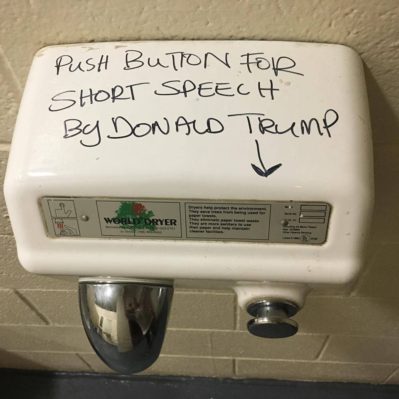 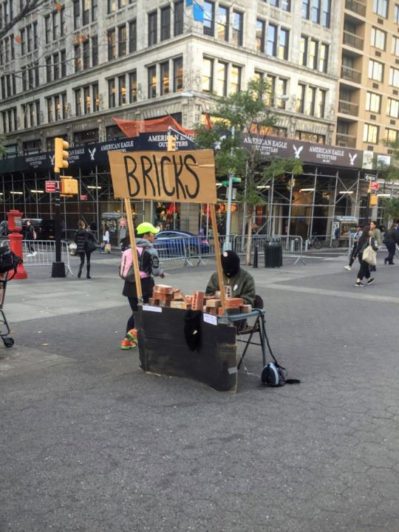 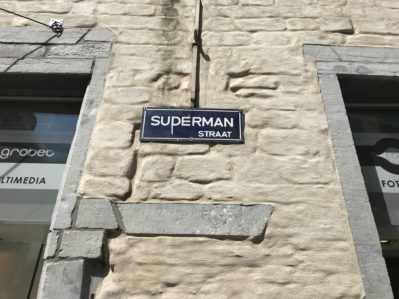 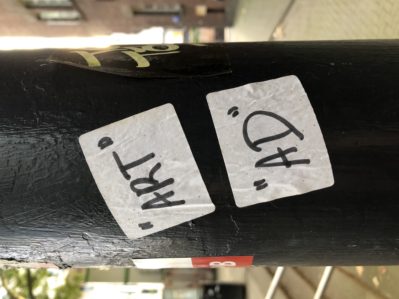 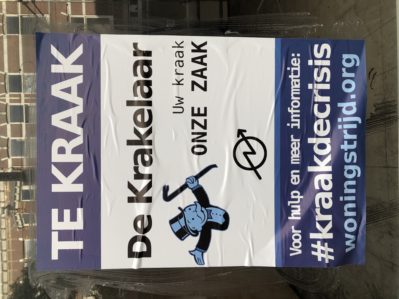 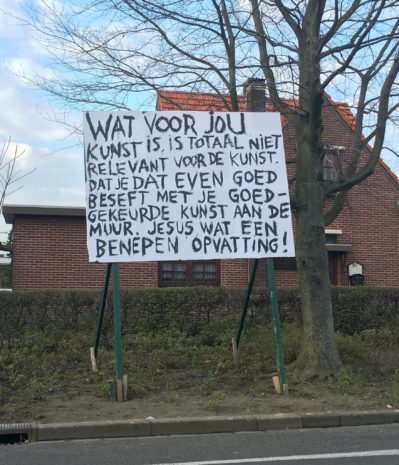