“[Décollage], presumably the antithesis of collage, is the art of tearing or destroying posters to create new juxtapositions. […] The new aspect of décollage lay in its use of the slick images of modern advertising, for films or soapsuds, not in its pristine Pop Art guise, but torn and tattered with one superimposed image intruding on another. This became a sort of symbolic revolt against the commercial vulgarisation typical of the urbanscape.” (Arnason, 482)

The technique of ‘Décollage’ is historically related to “Nouveau Réalisme”, or New Realism, a term “coined by the French critic Pierre Restany, and it was indicating with it a group of French artists who wanted to present reality, not to re-present it. [The Nouveau Réalisme Manifesto] is a piece of paper signed by all the realists, saying “On Thursday October 27, 1960 the new realists became aware of their collective singularity. Nouveau Réalism = a new perception of reality”” (Cesareo).

The Nouveau Realists were “exploring ways to move, beyond the tradition of artistic autonomy, towards the complex relationship between the artist and everyday life in the age of mass culture” (translation by author of Fortenberry, 88). As a movement, they were inspired by Dada (which is seen in their strategie of using ready-mades) and parallel to the New Dada movement in New York.

Wolf Vostell (1932–1998) picked up the word Décollage in a headline of Le Figaro, during a stay in Paris in 1954, and appropriated the term by changing the spelling to ‘Dé-coll/age’. He first named his poster tear-offs Dé-coll/age, and later transferred the term to his happenings. “For Wolf Vostell the Dé-coll/age became a design principle and a comprehensive concept of art.” (wikipedia)

Mimmo Rotella (1918-2006) created work “by taking advertising posters around the city and ripping off some layers of them, revealing pieces of the previous ones lying underneath. The technique is called “de-collage” because it’s imagined as the exact opposite of the cubist collage, taking off layers instead of adding them.” (Casereo)

Jacques Villeglé (1926) worked together with fellow artist Raymond Hains (1926–2005), to “use collage and found/ripped posters from street advertisements in creating Ultra-Lettrist psychogeographical hypergraphics” (wikipedia), which relates their work to the Situationist movement of the late 1960s. 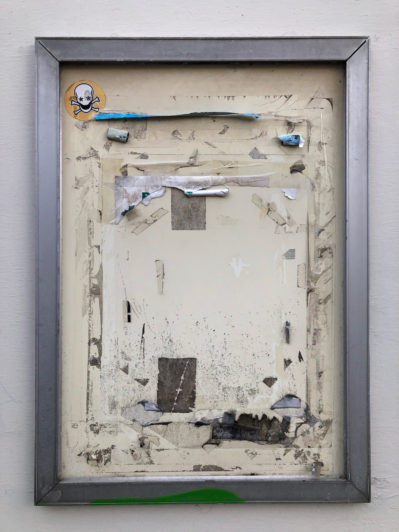 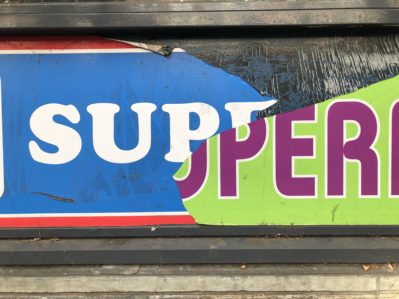 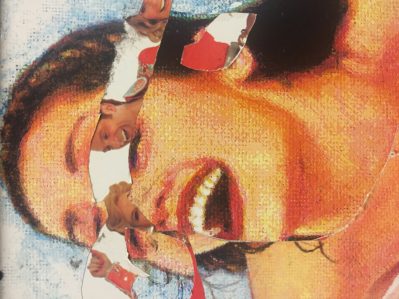 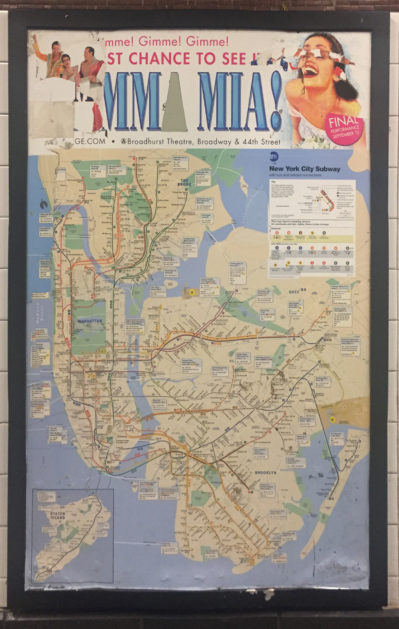 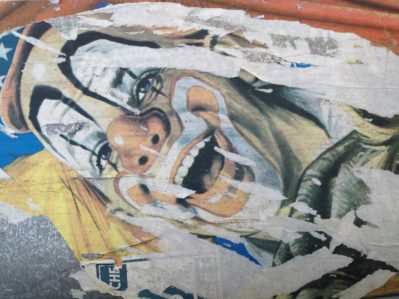 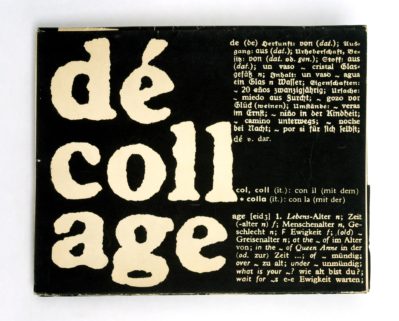 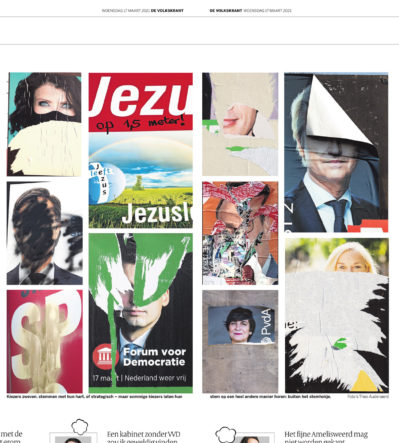