McDonalds’ Wrap of the Day, a re-mix appropriation

McDonalds’ Wrap of the Day.

In the autumn of 2017, I visited London for a few days. At my last minutes in the city while transferring to the train back to Rotterdam, at King’s Cross Station my attention was grabbed by this advertisement of Mc Donalds’ Garlic Mayo Chicken Wrap of the Day. Intriged by the overt reference, I quickly took a photo. At home I took time to unravel this poster in this situation. What is being remixed here? Which language and from which strategy?

Take a close look at the colors, the ‘ransom-note-copy-paste-style’ of the typography, the use of composition (random). The advertisement undoubtedly samples the original artwork of the classic punk album ‘Never mind the Bollocks, here’s is the Sex Pistols’ designed by Jamie Reid. And this ‘original’ is a remix in itself.

Jamie Reid (B. 1947) is graphic designer, visual artist and druid from the UK, known for his iconic artwork in 70s and 80s that defined the image of punk rock as we know it. As a leading exponent of the anarchistic-don’t-call-it-an-art-movement Situationism International, he puts interventional concepts of this movement into the practice of graphic design.

In ‘Never mind the Bollocks’ (on the right) Jamie makes use of the détournement in order to disrupt the Society of the Spectacle. The cover appears to be designed without any professional skills and knowledge of ruling design conventions; the letters are cut-out of newspaper-headings, glued in another order to create new words and sentences and photocopied. The words or sentences are then scattered on a loud and fluorescent canvas in a ‘random-like’ fashion. As a result, the cover screams and revolts. All aesthetics function to disrupt ruling systems, traditions and establishment: royalty, establishment, capitalism, consumerism, government, bourgeoisie, music, art, aesthetics, design professionalism, …

So, by openly referring to the aesthetics of Reid’s Never Mind the Bollocks, Mc Donalds is appropriating punk as a visual language. We use the language here in a broad and inclusive way as ‘how we give meaning to things’. Or in the words of Stuart Hall: “Signs [general term for words, sounds or images which carry meaning] are organised into languages and it is the existence of common languages which enables us to translate our thoughts (concepts) into words, sounds and images, and then to use these, operating as a language, to express meaning and communicate thoughts to other people.” […] “Any sound, word, image or object which function as a sign, and is organised with other signs into a system which is capable of carrying and expressing meaning is […] ‘a language’.” (Hall, 1997).

Between sign and meaning, which message is sampled? That of anti-establishment? Anti-capitalism? Anti-ruling-powers?

McDonalds? The fast food emperor? The largest symbol of consumer society? Anarchy would be an odd strategy to use for McDonalds. Let us look at this from the context in which the message is produced.

Exploring the situation 1: branding Mc Donalds in a world that is obsessed by green and healthy choices

(herschrijven) What do we know about the branding of McDonalds? As a product of the post-WW2 era of economic prosperity in the West, McDonalds’ image nowadays has acquired a negative side; that of fast and unhealthy, not caring about quality of food and the planet. McDonald is using everything in its power to change this image of an earth consuming fast food chain to a organisation who cares about the earth and the quality of food. This is seen in the rebranding of the restaurants from a red and yellow (that screams “cheap and leave a.s.a.p.”) to a wood and green, relating to a more relaxed and qualitative eating experience in an establishment that cares for the world. Wrap is associated with a healthier snack then a burger and French fries.

“The branding which has since followed now becomes more organic, more earthy and in touch with local producers, less industrial and more home grown. No more yellow garish polystyrene boxes which ruin the ozone layer, they have opted for tertiary colours, earthy colours, promoting wholegrain, local farmers printed in eco friendly ink onto recycled cardboard boxes. Its really amazing to see how far they have actually pushed the green ethics of the branding.” (Dean Williams design & marketing blogger)

However, as we all know, the concept of McDonalds and fastfood is not sustainable. We all rationally know that the image McDonalds constructs is false. McDonald here makes use of the language of ‘sustainability‘ so that we -customers- feel a bit better about our consumption.

This advertisement does not mimic ‘sustainability’, it mimics ’70’s punk from UK’. But perhaps it uses the same strategy of ‘parasitising’ on an existing ‘authentic’ language.

What do we know about the context of this advertisement? I took this picture of the billboard on October 2017 at King’s Cross Station, in the center of London, United Kingdom. So the setting is London, England, Great Brittain. Is this style of advertisement only used in UK? A quick online search, shows that this specific visual language is only used in UK and Ireland. What if we imagine this advertisement in Singapore, Belgium or the Netherlands would it still be effective? Will it still work? By the choice of visual language we can assume not.

Brexit (/ˈbrɛksɪt/ or /ˈbrɛɡzɪt/), a portmanteau of “British exit”, is the impending withdrawal of the United Kingdom (UK) from the European Union (EU). It follows the referendum of 23 June 2016 when 51.9 per cent of those who voted supported withdrawal. (wikipedia)

McD is tapping into a specific feeling that lives in the UK, that is the feeling of Britishness, of a national pride. The Sex Pistols and the British Punk-style are part of the history of Great Britain and therefor can work as a sign of nationalism. Here we see the Society of the Spectacle at play. Every protest against the regime of the Spectacle, will become a spectacle in itself and thus incorporated by the Spectacle.

Punk today and the appropriation of anti-establishment.

“But Johnny Rotten had never learned the language of protest, in which one seeks a redress of grievances, and speaks to power in the supplicate voice, legitimating power by the act of speaking: that was not what it was about. In “Pretty Vacant” the Sex Pistols claimed the right not to work, and the right to ignore all the values that ent with it: perseverance, ambition, piety, frugality, honesty, and hope, the past that God invented work to pay for, the future that work was meant to build. ” (Marcus, p12, 1989).

On punk and nationalism

We want these bright stickers to appear on photos of the festival on Instagram and in the press to send a message to the government and Brexiters that we have gone nowhere and that the youth of this country do not support them. (https://www.crowdfunder.co.uk/bollocks-to-brexit-stickers-at-reading-festival) 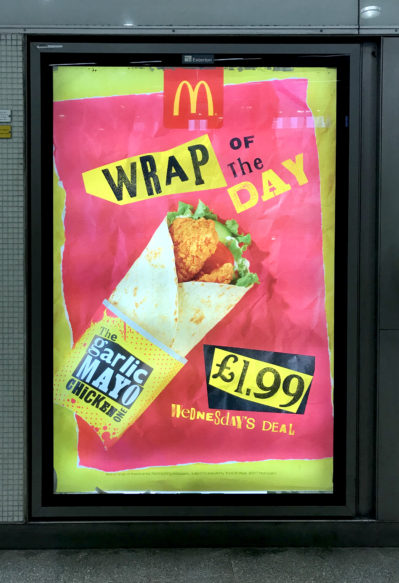 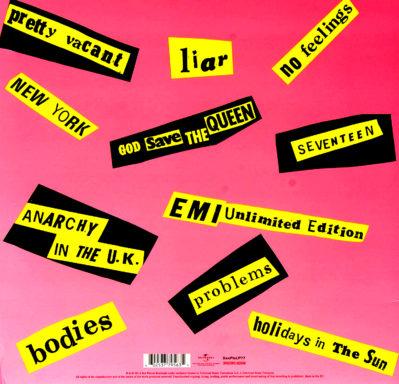 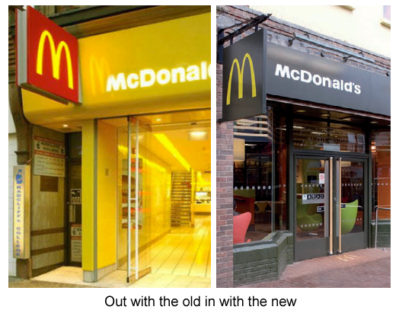 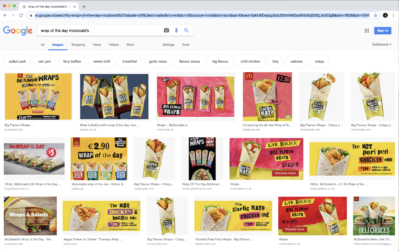 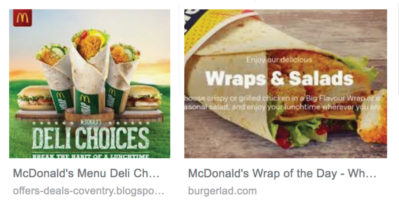 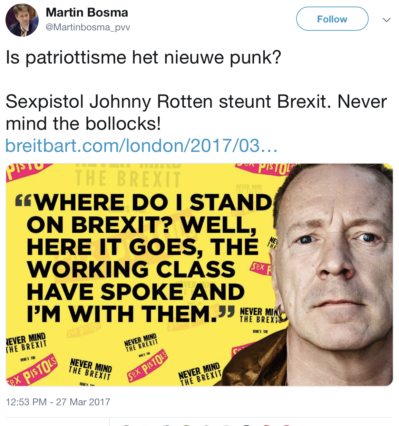 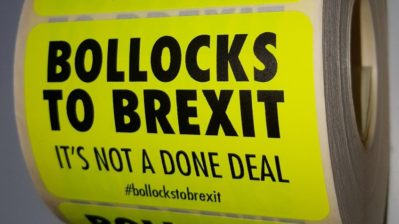 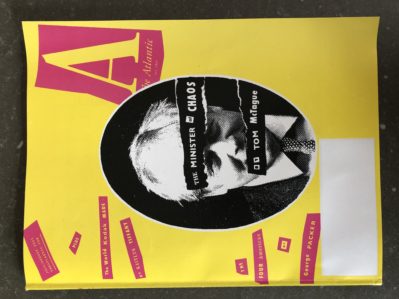