Society Of The Spectacle

“Down with the spectacular comodified [sic] society and all its fake alternatives” — Graffiti found in Exarcheia, Athens.

1. Life is seen as a theaterplay, a spectacle that is performed in front of us and we can look at.

“In societies where modern conditions of production prevail, all of life presents itself as an immense accumulation of spectacles. Everything that was directly lived has moved away into a representation.” (Guy Debord, Society of the Spectacle, nr 1.)

“In modern society, leisure (what do I want to do today), had been replaced by entertainment (what is there to see today)” (Greil Marcus, Lipstick Traces, p 47)

2. More than a theater, the spectacle is as church, a way to sustain the ruling system of power (capitalism).

“”Spectacle” had become a fashionable critical commonplace by the early 1980s. It was a vague term devoid of ideas. It simply ment that the image f a thing supersede the thing itself. […] This was the theater, but Debord has insisted on the church: the spectacle was not merely advertising, or television, it was a world. “The Spectacle is not a collection of images […] but a social relationship among people, mediated by images.” (Greil Marcus, Lipstick Traces, p 97)

3. The spectator is a passive consumer

“From Youtube to American Idol, people consume the spectacle as something natural […] not to be questioned, but comfortably consumed” (Eduardo Navas, Remix Theory, 2012, 92)

The basic idea of the Society of Spectacle is that “contemporary capitalist society have become increasingly obsessed with appearances over all else.” (Tom Nicholas, Society of the Spectacle (Part 2): WTF? Recuperation and Capitalist Realism) “Not only has the spectacle engendered a politics which is based on appearances but in doing so it has created a scenario where if someone steps forward to critique the spectacle or capitalism itself, than the spectacle can subsume that appearance, that aesthetic in order to turn it against itself and help to further sustain the spectacle.” (Nicholas) The Society of the Spectacle “subsumes energy and potentially aesthetic which surrounds those subversive ideas, takes away the substantive ideas at the heart of them and then channels that energy back into sustaining the spectacle.” (Nicholas) 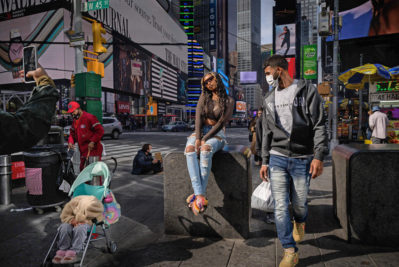 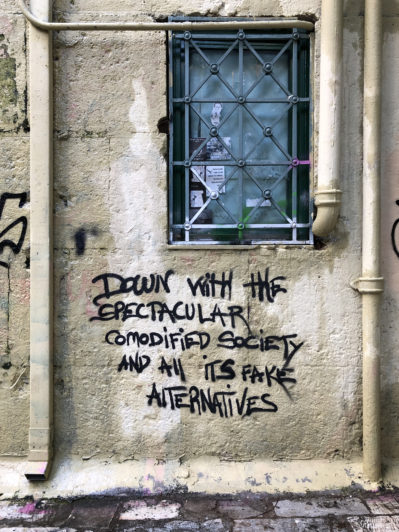 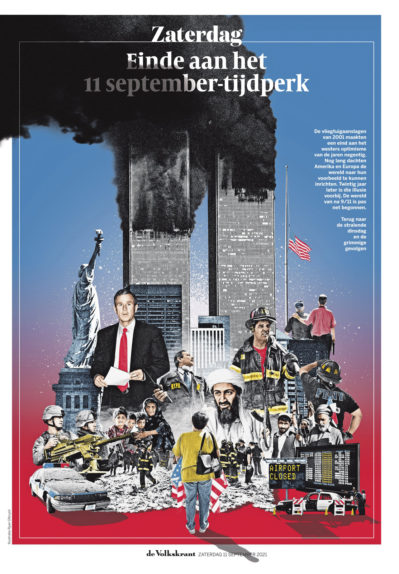