A type is any simple, vivid, memorable, easily grasped and widely recognized characterization in which a few traits are foregrounded and change or ‘development’ is kept to a minimum. — Richard Dyer

First of all, typing is essential to the production of meaning and thus are part of this so-called ‘system of representation’.  “We understand the world by referring to individual objects, people or events in our heads to the general classificatory schemes to which —according to our culture— they fit.” (Hall, 2003, 257).

“In broad terms, then, ‘a type is any simple, vivid, memorable, easily grasped and widely recognized characterization in which a few traits are foregrounded and change or “development” is kept to a minimum.’” (Dyer, 1977,p.28, in Hall, 2003, p.257)

In order to understand the people (fictional as well as real) we encounter, we construct them based on our own knowledge and perception as well as the information we get from others. We order a person in terms of personality type. Our picture of who the person ‘is’ is built up out of the information we accumulate from positioning him/her within these different orders of typification. What do they do, how do they do it, what do they say and how do they say it? How do they dress, act, live, what do they eat? Etc etc.

These constructions of character relate to different, wider and politically significant ways of understanding the world. ‘Role’ as to a “reified view of social structures: […] “independently of human praxis” (Dyer, 1977), ‘Individual’ and ‘Type’ explains in term of “personal dispositions and individual psychologies”(Dyer, 1977), and ‘Member’ as an “understanding of history in terms of class struggle”. (Dyer, 1977).

The difference between a ‘social type’ and ‘stereotype’

The essential distinction is how ‘normalcy’ is established trough typing. Social type refers to these who live by the rules of society, while stereotypes are rules designed to exclude those. You appear to choose your social type in some measure, whereas you are condemned to a stereotype.  More on Stereotypes. 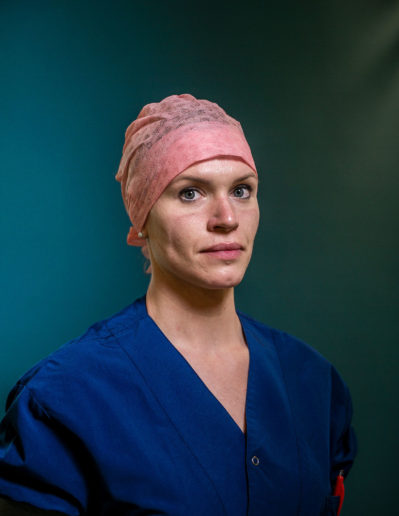 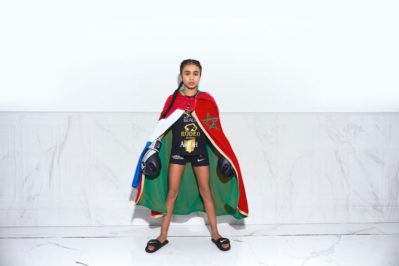 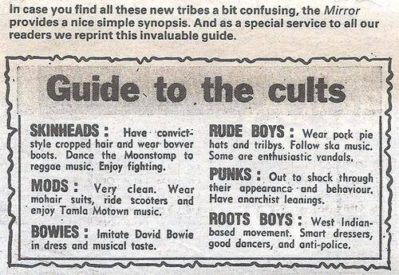 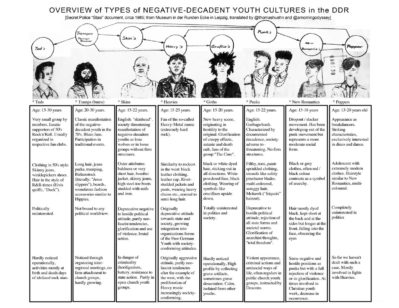