Recuperation (French: récupération) or cooption is the proces through which the spectacle absorbes radical or subversive ideas.

Recuperation is a term that is borrowed from Guy Debord’s Society of the Spectacle. The basic idea of the Society of Spectacle is that “contemporary capitalist society have become increasingly obsessed with appearances over all else.” (Nicholas)  This idea of a society that favours appearances over policies, is the starting point to talk about different strategies that are used to maintain, hijack and escape the spectacle. One of these strategies, next to e.g. the Détournement and the Dérive, is recuperation.

Debord explains that, through the process of recuperation, the subversions that critique the spectacle are decontextualised (removed from their political, social and economic context), trivialised and sterilised (removes the power and virility of the critique) after which they can be spectacularised and mobilised for the ideology their are actually revolting against.

For this blog, where we focus on the role of art, design and visual culture, this means that the work that is produced as a critique, has become devoid of its context, so that even the most radical pieces are now viewed without the political, social and economic context in which they emerged and seen as just nice things to look at, as artefact that can be bought and sold.

The most obvious example of recuperation is Banksy’s Girl with a balloon and its many spin-offs. The work was intended as a disruption of the hyper capitalism of the current art-market, but, through the failure of the shredder, it immediately doubled in market value.

Also the McDonalds’ Warp op the Day, is a vivid example of recuperation. In this advertisement, McDonalds co-opts the punk-aesthetic of Jamie Reid’s Never Mind the Bollocks coverart for selling more fastfood. While the original message of Reid’s artwork was anarchy —against the queen and UK as an empire— it has now become an aesthetic for ‘Britishness‘. All for the purpose of selling wraps. 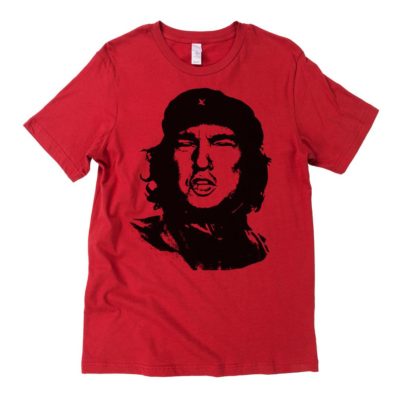 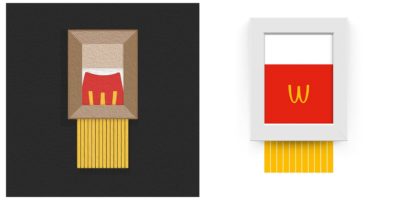 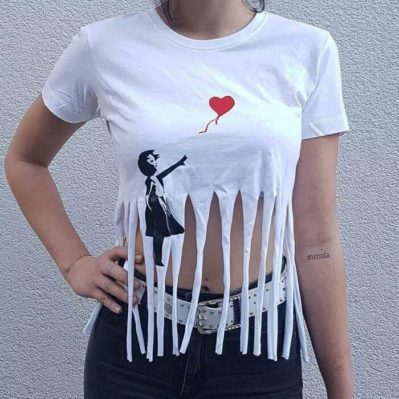